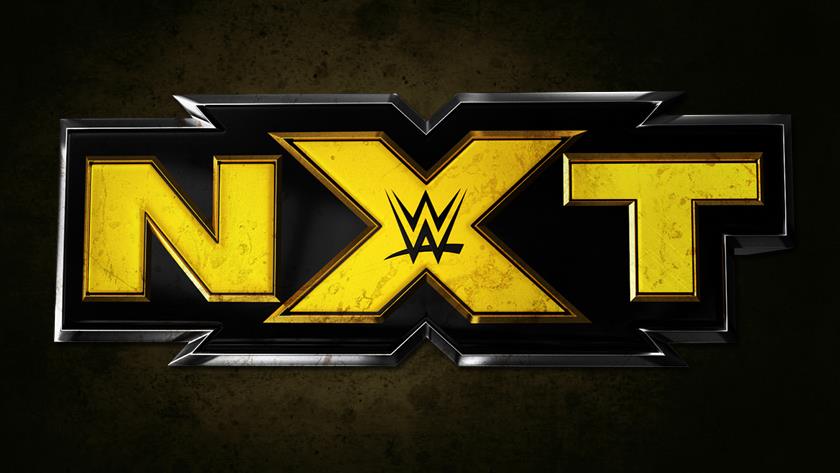 PWInsider.com interviewed Triple H on numerous topics. One of the items for discussion came when Hunter was asked about NXT’s future on the WWE Network.

Here are his comments on NXT leaving the WWE Network:

Levesque commented, “As far as where NXT ends up, as that brand continues to grow, never say never, I guess.  For the value of the Network, NXT is a valuable part of the WWE Network.   Where it ends up, I don’t know.  Obviously, that’s a decision that Vince [McMahon] will make and the team here will make strategically as to where everything sits, just as we do everything else in our ecosystem as far as where we put content.  It’s a constantly challenging question for us.  Good problem to have, right?”

Commentary: With the amount of money WWE will be getting from the new TV deals, it wouldn’t surprise me if NXT ended up on a cable network. However, I think it would be in the best interest for the WWE Network to keep NXT where it has been since 2014.