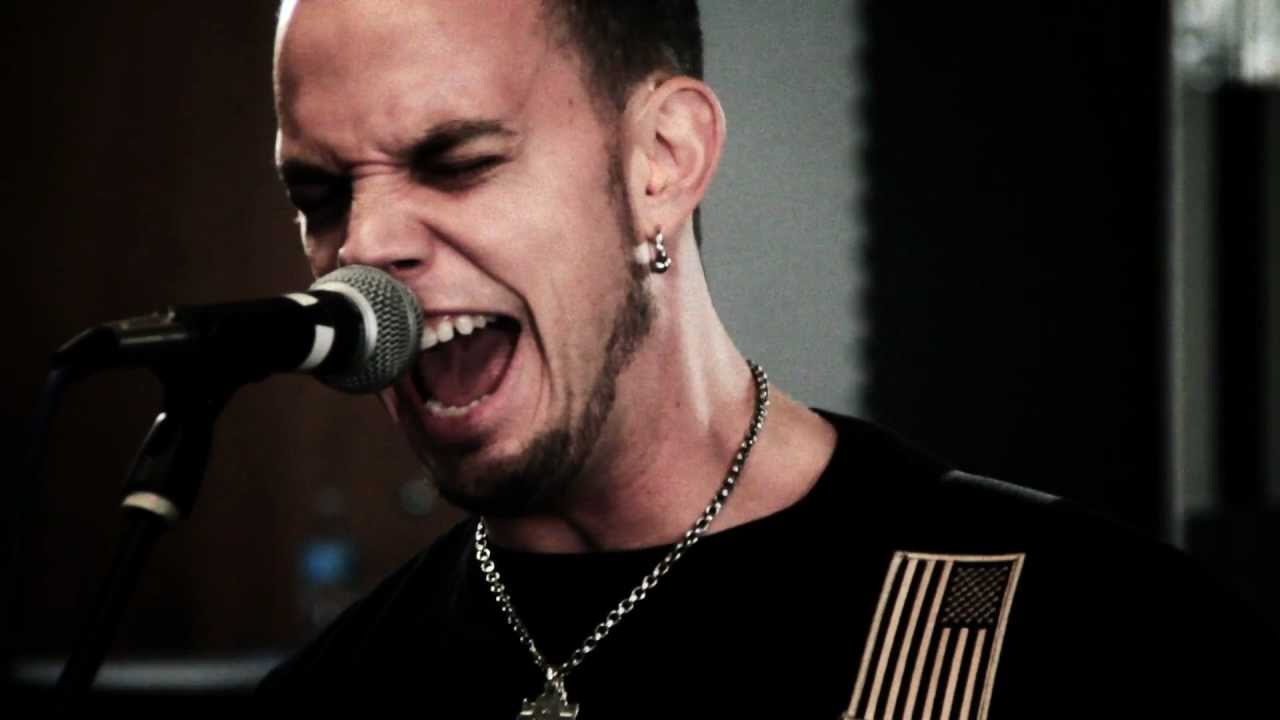 Alter Bridge and Creed lead guitar player and lead singer of the band Tremonti, Mark Tremonti has released his second solo record called Cauterize. In classic Tremonti fashion, the album is a kickass, in your face, take no names metal record that will have you hyped from start to finish.

One of the things that’s most notable on this record from Tremonti’s last (and even Creed and Alter Bridge records) is how Mark’s vocals have improved. Mark’s vocals are so on point that it makes this album much more listen friendly.

On this album, you can tell that it was written from the ground up by the entire band, as opposed to Mark having a stockpile of ideas put away for a rainy day and having an opportunity to put out a metal record.

The first song on the record is “Radical Change” that ironically had no change in how Tremonti presents his music. You can really hear the difference between his first record and this record on how much he has focused on having a kick ass vocal performance.

“Flying Monkeys” is a song that just makes you wanna rage. It should be a heavy hitter when he plays live.

Another song that stood out to me was the lead single on the record, “Another Heart”. This song shows Tremonti’s tone to his voice.

From start to finish, this album is great!

This is a must by record if you are a Tremonti fan or a metal fan.