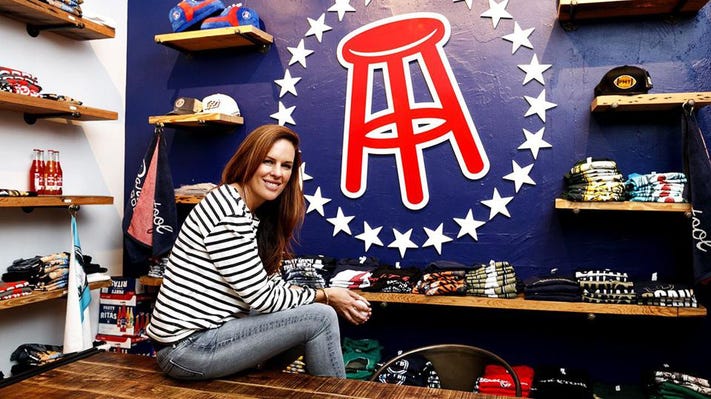 The broadcast of the game will be held on the Barstool website, App and Social media platforms.

Barstool Sports has become one of the biggest sports news websites and content creators on the web.