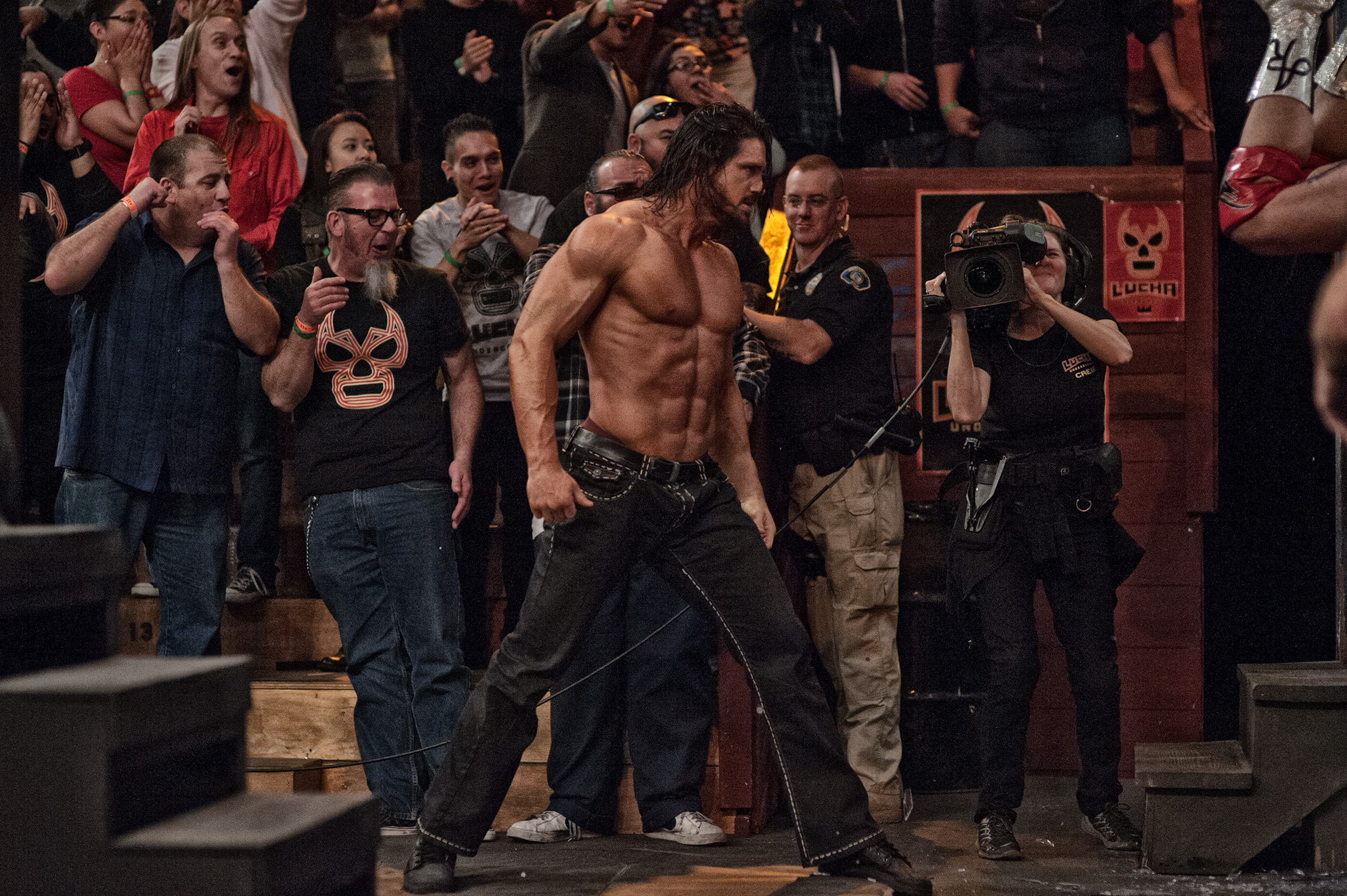 Dario Cueto continues to make things interesting and reminds everyone this is his Temple and only he can make the rules! El jefe makes a huge last minute announcement as The Mack and Johnny Mundo face off again to battle for the “Lucha Underground” championship title. Prince Puma takes on Mil Muertes in a Boyle Heights Street Fight in the newest episode of “Lucha Underground” airing Wednesday, June 7th at 8:00pm ET on El Rey Network.

EDITORS NOTE: We have Johnny Mundo on the premier episode of Wrestling with Ruben. Episode airs Thursday afternoon!