Tom Hanks as Mr. Rodgers was… wonderful. ‘A Beautiful Day In The Neighborhood’ review. 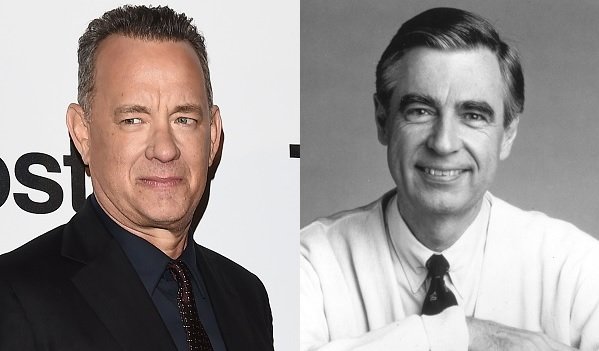 Its a beautiful day in the neighborhood…and Tom Hanks nailed his performance of Mr. Rodgers. An absolute home run for Hanks in A Beautiful Day In The Neighborhood.

From the set design, to the acting of Hanks, this film just nailed all things Rodgers.

The storyline was a little weird at first and will take a second to get used to, but toward the end of the movie, the story comes together nicely. The story follows Fred Rodgers feeding wisdom to Lloyd Vogel, a writer from Esquire. The story is based on a real life encounter between Rodgers and an Esquire Magazine writer, Tom Junod.

However, the writers of A Beautiful Day In The Neighborhood took some liberties. Vogel, at one point, would call himself broken in the film. And at the end of the film, he seems to have found himself.

I recommend this film for more than just the nostalgic of it.