Tinashe to perform “America the Beautiful” at WrestleMania! 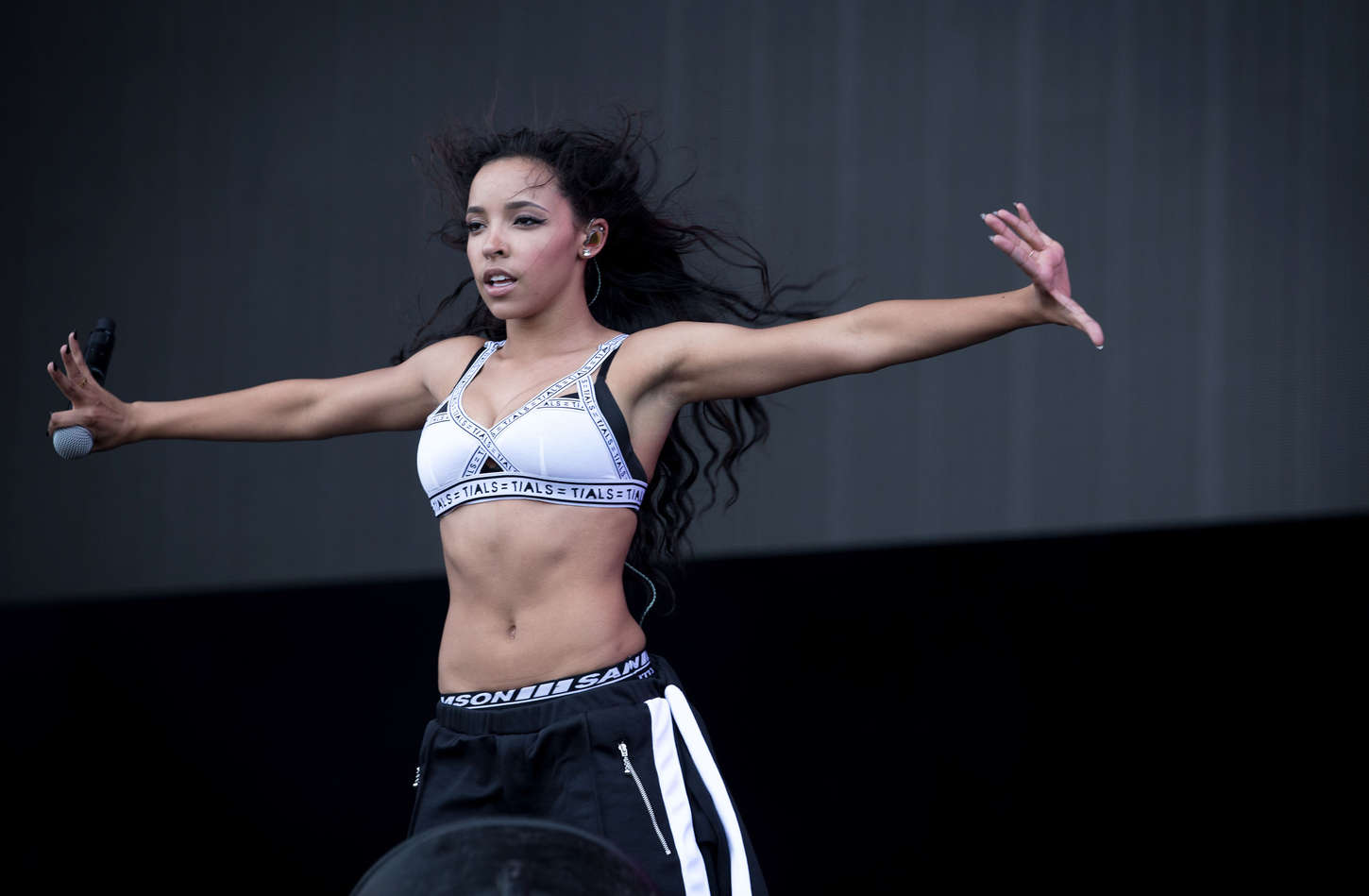 WWE issued the following press release to Prowrestling.net on Friday to announce Tinashe will perform “America the Beautiful” at WrestleMania.

WWE® (NYSE: WWE) today announced that platinum selling singer, songwriter, producer and entertainer Tinashe will perform “America the Beautiful,” kicking off WrestleMania 33 on Sunday, April 2 in front of a sold-out crowd at the Citrus Bowl in Orlando, Florida and live around the world on WWE Network at 7 pm ET/4 pm PT.

“I’m excited to perform America the beautiful at this year’s WrestleMania,” said Tinashe. “Being part of WWE’s biggest event of the year is an honor and I look forward to seeing everyone in Orlando.”

Yesterday, Tinashe released her brand new single, “Flame.” The track, which was produced by Sir Nolan, is available at all digital retail and streaming partners.

The release of “Flame” follows on the heels of Tinashe’s critically acclaimed Nightride project, released late last year. The 14-track project, a companion piece to her upcoming studio album, includes stand-out track “Company.” The song recently received an attention-grabbing video clip, a full-on dance assault, all done in one take. To view the video for “Company,” click here. Nightride is the first of a two-part series, which will include Tinashe’s sophomore studio album, Joyride.