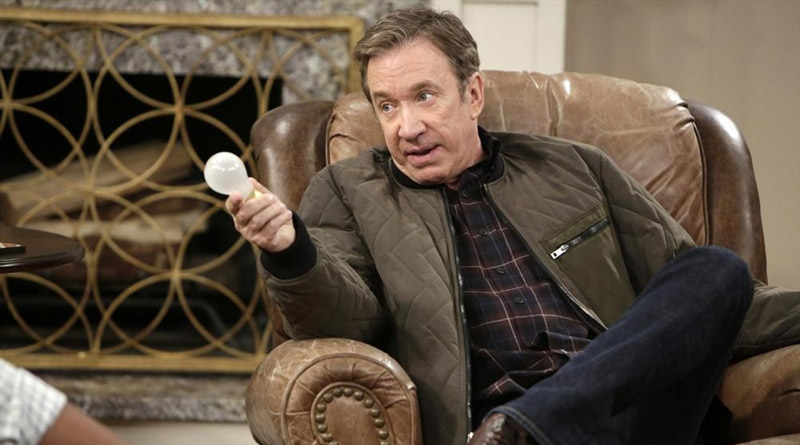 While nothing is official, all signs point to the FOX network reviving the Tim Allen Sitcom, Last Man Standing.

The show was formerly on ABC but got canceled due to the right-leaning comedy that was on display. Tim Allen plays Mike Baxter, a conservative businessman who voted for Donald Trump.

While ABC tried to play off the idea that the sitcom had run its course, many believed that it had more to do with Tim Allen’s politics.

Tim Allen has come out publically supporting the show and has been rumored to already be on board to return to the series.