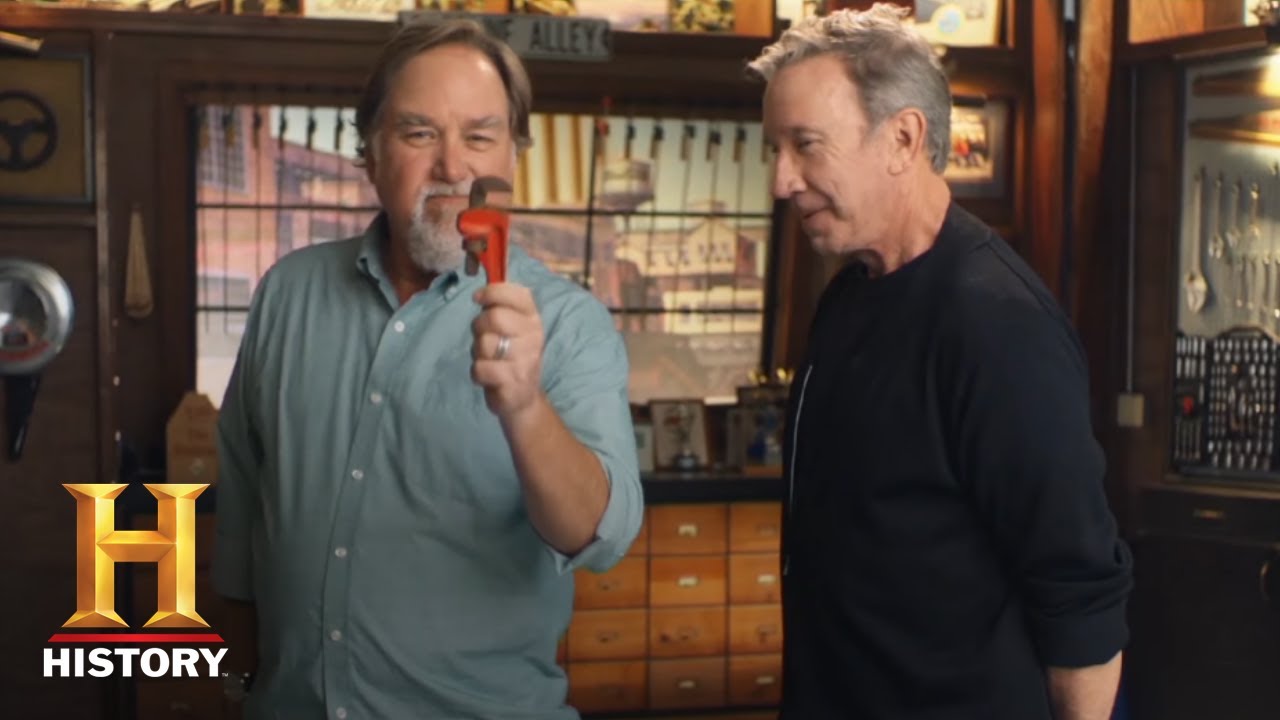 Tim Allen is reuniting with his Home Improvement co-star Richard Karn for a competition show on the History Channel.

10 episodes of the series have been filmed already. All of the filming was done remotely over Zoom.