TikTok is getting ready to shut down its US operations 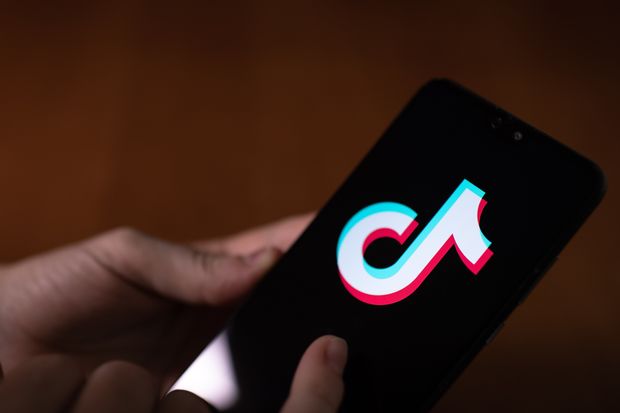 TikTok’s future in the United States is looking grim as the parent company is gearing up to shut down the US operations of TikTok if ByteDance is unable to reach a sales agreement.

President Trump signed an executive order earlier this month directing ByteDance to sell TikTok to an American company or be banned from the United States. The Beijing-Based ByteDance is working on a deal with Microsoft and Walmart to sell TikTok. According to the New York Post, TikTok has told their engineers in a memo to work on a way to kill the US app.

ByteDance has a hiring freeze in place for US based TikTok work. The company is also working on a plan to be able to compensate their American employees and vendors in the event that TikTok is banned.

TikTok’s CEO Kevin Mayer resigned his position on Thursday after being left out of sales talk with Microsoft and Oracle.

Walmart has confirmed its interest in the app, saying that it envisions TikTok providing it “with an important way for us to reach and serve omnichannel customers as well as grow our third-party marketplace and advertising business.”