À NOS AMOURS [Main Picture]
DIR: Maurice Pialat
Sandrine Bonnaire turns in a magnetic performance in this colourful evocation of youth and sexual awakening, equally delicate and explosive. Pialat is just getting stronger for me; I reviewed and recommended Loulou (1980) a few weeks ago but À nos amours is even better, and a great entry point for those unacquainted with his work. This is largely due to Bonnaire, just 15 years of age in her dazzling debut role, delivering a layered, raw and naked performance more accomplished than her years would suggest. Most shots linger on her face, allowing her expressive features to tell an entire story outside of the one scripted by Pialat and his wife Arlette Langmann. It’s an astonishing performance but Pialat also turns in a sensitive and honestly etched portrayal playing her abusive and emotionally unsettled father. In fact it’s their scenes together which hold the most power; especially the intimate one-on-one after she’s been on a date he strictly forbade. The scenes of domestic violence are disturbing and intense; I would be amazed to discover they were faked, as they look 100% real. The mother/daughter dynamic is the most uncomfortable, but the film certainly isn’t an easygoing experience on the whole. Suzanne (Bonnaire) sleeps with random men for seemingly no other reason than fulfilling a deep emotional emptiness; towards the end of the film she speaks of suicide, nearing madness at the whim of her unstable mother, domineering brother, absent father and various lovers. She’s a complex character, given room to breathe in a stylish but character-driven piece which I found hugely engaging. This is exactly the film I was hoping to get from Pialat after my impression of Loulou; here he delivers not only a distinctive, powerful and personal work, but also one of the best French films of the 1980’s.

Although it was widely panned upon release, tagged a cash-grabbing Star Wars (1977) knock-off, and many now view it as nothing more than a campily odd fancy, Disney’s The Black Hole is actually a pioneering fixture of cinema history, and a rollicking sci-fi adventure with a psychedelic ending recalling Kubrick’s 2001: A Space Odyssey (1968). After ILM proved too expensive Disney formed A.C.E.S., the tech company who engineered the revolutionary Mattescan system. They were the most advanced effects team in the world – and certainly the visuals in The Black Hole are impressive, especially in the melding of digital and practical effects; the Cygnus spaceship was actually a 12ft-long model. John Barry’s excellent score (which will feature in an upcoming Shortlist) was also the first to ever be recorded digitally, and the PG rating (Disney’s first) allowed them to push boundaries. Many complain that the film is slow and boring, but I appreciated its measured pace and relative intelligence. The dialogue is admittedly clunky and at times strangely homoerotic (“I’ve been waiting a long time for a man like you.”) – made more subtextually interesting by the presence of Anthony Perkins. There are moments where it lags, notably in the scenes with cute little R2D2 clone VINCENT, but The Black Hole feels more like a matinee serial than a feature film, and viewed that way it’s a pretty exciting and interesting ride. But any flaws – and I concede that there are many – are outweighed by that ending, which is a truly brave and visionary sequence, taking our characters through the Black Hole into an eerily alien underworld; it could be Hell, and certainly the rising flames would suggest that conclusion – also, the robot henchman Maximilian was designed after the Devil in Fantasia (1940), prefiguring the fiery finale.

I’ve always thought that I was about as extreme a cinephile as you were likely to find, but even after twenty years of living and breathing movies, the people in this documentary make me look like an amateur. And I’m extremely pleased not to be like them.

As directors Christlieb and Kijak documented their seven middle aged New York cinephiles, there were things I recognised (the nightmare of scheduling, the quest to see that one more movie, the frustrations of going to the cinema) and things I didn’t (the guy who ate a fibre heavy diet so he wouldn’t have to go to the loo during a film; that’s going a bit far) but what really struck me is that despite their levels of obsession, their endless conversations about movies, there seemed to be so little joy in cinema on display here.

Despite being well made, insightful and funny, and a film I’d recommend to any cinephile. Cinemania became a rather sad film for me. It’s a shame to see people who profess to love this artform I love and yet, despite giving their lives over to it, seem to spend more time angry at it than in love with it. I’m glad I’m not like them… At least, I hope I’m not like them.

UNTIL THE LIGHT TAKES US
DIR: Aaron Aites / Audrey Ewell

I’m totally uninterested in the music (I’ve no wish to sound like an old fart, but it just sounds like people hitting guitars and growling to me), but after watching Metal: A Headbangers Journey it was clear that there was more to be explored about Norwegian black metal, and the events that surrounded that scene in the early 90’s.

Until the Light Takes Us tries to take a neutral position on the church burnings and murders that were committed by musicians and fans, and largely succeeds, with the filmmakers staying back and letting their interviewees talk. The most interesting footage is the long interview with Burzum frontman Varg Vikernes (pictured), interviewed in prison, where he is serving 21 years for murder and several church burnings. Vikernes comes across as an articulate, thoughtful and intelligent man, and it is only towards the end of the film that you see a flash of the dark side, as he talks very matter of factly about the murder he was convicted of, and tosses off the recollection ‘I stabbed him in the head’ as if it were ‘we had fish for dinner’. It’s then that you wish the filmmakers had probed just a little more.

This interview and the other footage of the musicians is very interesting, but the film does feel baggy, even at just 89 minutes, especially in the sections about Harmony Korine and his black metal inspired performance art. With a little tightening up this could have been even better, but Until the Light Takes Us is an interesting documentary with some fascinating and complex characters. It’s well worth a look. 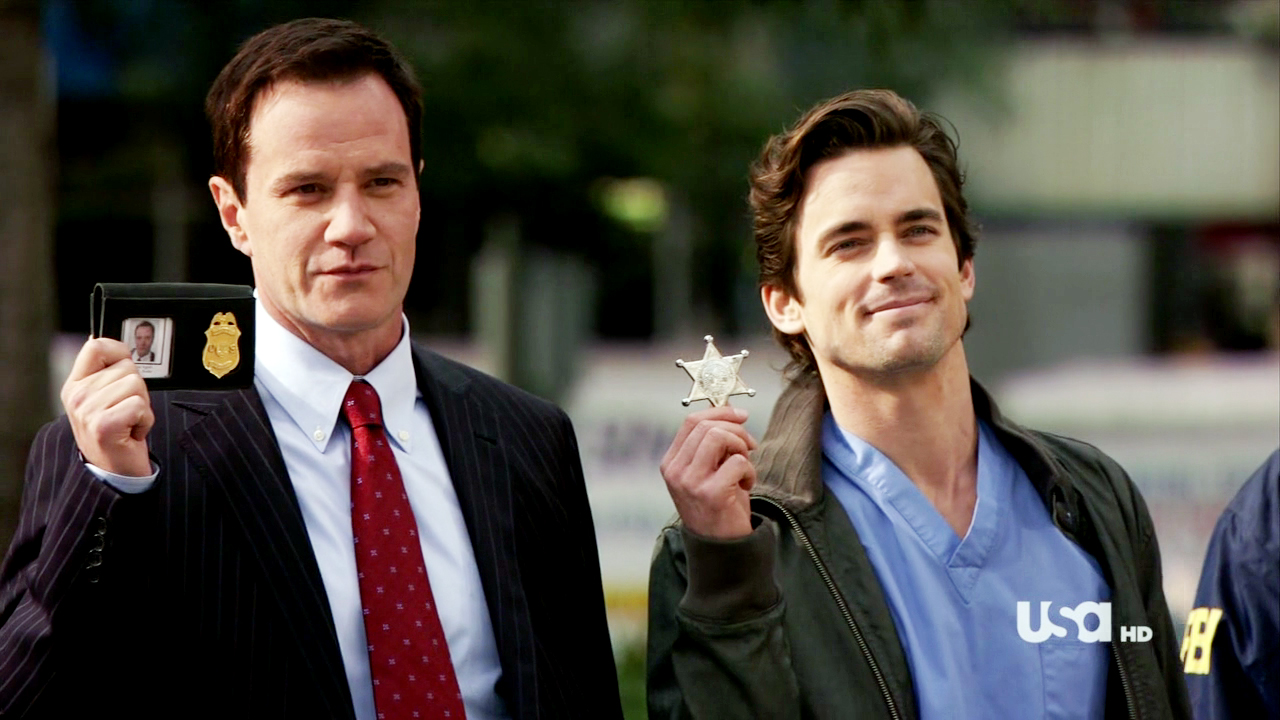 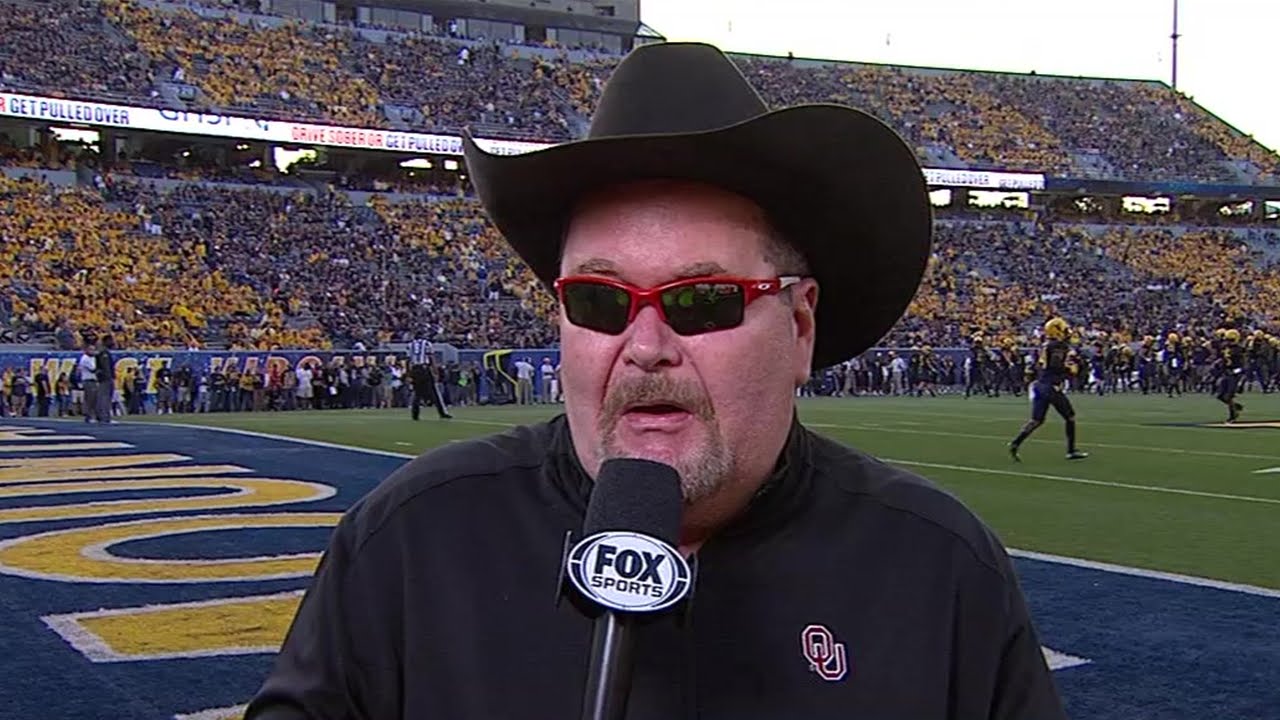