‘This Is Us’ to end after six season run on NBC 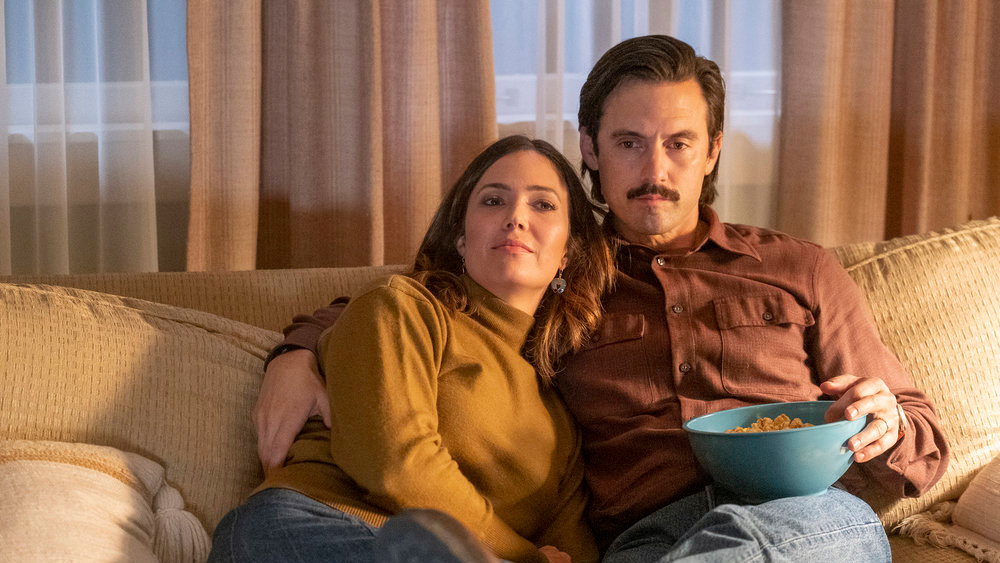 NBC’s biggest show is coming to an end. This Is Us will wrap up at the end of their sixth season.

Dan Fogelman has been open about wanting the show to be a shorter series. “We never set out to make a television series that was going to last 18 seasons, so we have a very direct plan. I have script pages I have written and I’m writing that really are deep, deep, deep into the future. We have a plan for what we’re going to do, and I know what the plan is,” Fogelman told THR in April 2019, adding that the show was then at its midpoint.

While NBC has not yet gone on record about the show ending, an announcement is expected to come out Friday. This Is US was a hit from day one.