The XFL has a new executive team 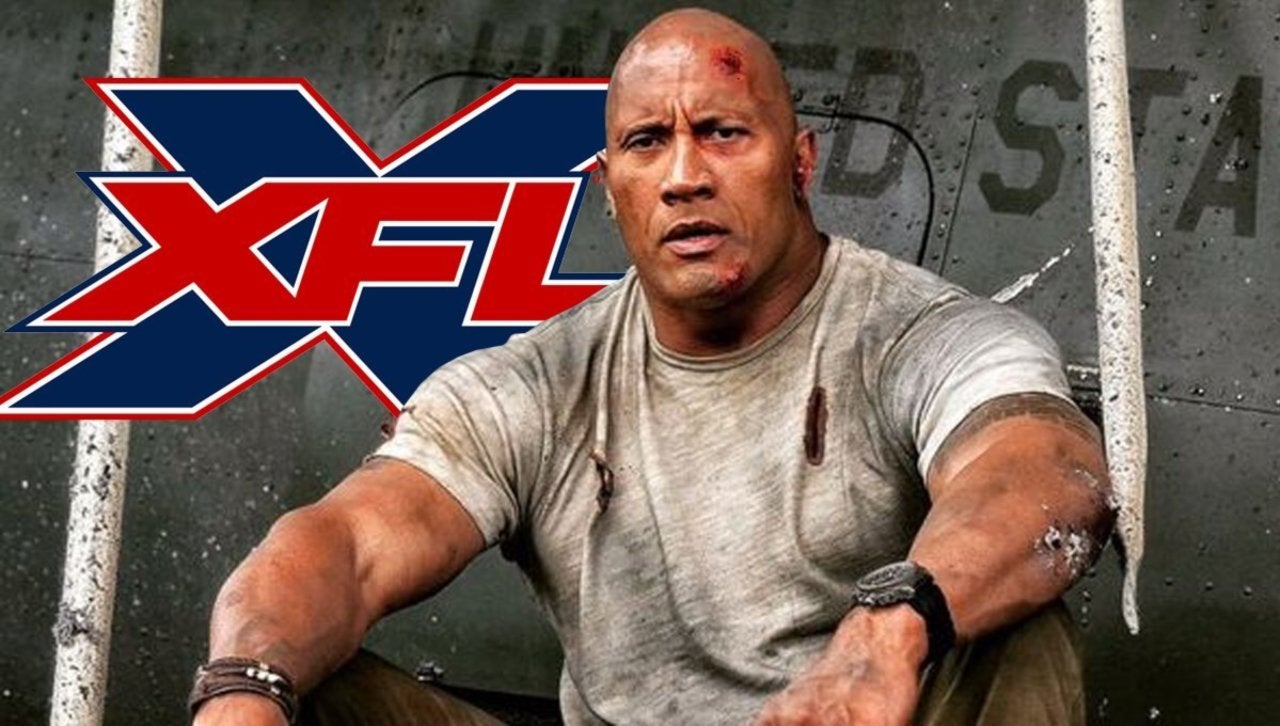 New York – November 8, 2021 – The XFL and its ownership group, consisting of Dany Garcia, Dwayne Johnson and RedBird Capital Partners, are excited to announce the addition of nine executive hires as the league prepares for its highly anticipated return to the field in 2023. Joining and returning to the league are:

“These exceptional and talented executives encompass a deep skill set that aligns with our commitment to delivering an exceptional football universe experience, as well as our shared passion for bringing the XFL back stronger than before,” said Dany Garcia, XFL Chairwoman and Co-Owner. “Our team’s experience across varying professional sports leagues and brands will enable us to deliver an experience for our fans, athletes and partners that represents today’s evolution of ‘best-in-class’. A tremendous amount of work has already been done with more exciting news to come as we prepare for 2023.”

Brief bios of the executives can be found below:

Russ Brandon is a longtime NFL veteran, holding various positions within the Bills organization for over 20 years. Before joining the XFL, Russ was the Managing Partner and President of the Buffalo Bills, President and Alternate Governor on the Sabres and COO of Pegula Sports and Entertainment (PSE), managing all aspects of the day-to-day business and administrative operations of the three entities. In his new role as President, Russ will manage day-to-day operations of the league while directing strategic planning for business and football operations on both the league and team levels.

Rob Gerbe joins the XFL as Chief Financial Officer, where he will oversee financial operations of the league and its teams to provide strategic financial insights on all facets of the business. Rob will lead all financial and accounting matters, including reporting, planning and forecasting, to drive analytical decision making, support revenue growth, cost management and profitability metrics. Rob joins the XFL most recently from the NBA, where he served as Senior Vice President, Team & Labor Finance. Rob will report to Russ Brandon.

Jordan Schlachter is returning to the XFL as Chief Business Officer, overseeing business partnerships, sponsorship revenue and relationships, licensing, merchandising distribution, and media partner business and sales.  Schlachter joined the XFL in April 2019, where he served as the Chief Marketing and Commercial Officer. In this role, he managed nearly all revenue sources (non-ticketing), marketing functions and communications for the league and its eight teams. He negotiated the league’s most significant partnerships, including those with Bud Light Seltzer and Progressive Insurance, created the first-ever football helmet sticker sponsor program.  Jordan will report to Russ Brandon.

Janet Duch returns to the XFL as the league’s Chief Marketing and Content Officer where she will lead marketing, digital and business intelligence functions.  She is responsible for the development of campaigns, content and experiences across all platforms and the data insights used to enhance fan engagement and maximize opportunities for business growth. Additionally, Duch oversees the XFL’s ticketing strategy and gameday operations across each team market, while also building out the league’s team services function. Janet joined the XFL in 2019 as the President of the New York Guardians, while also overseeing performance marketing for the league and its 8 teams. Janet will report to Russ Brandon.

Marc Ross joins the XFL as Executive Vice President of Football Operations, where he is responsible for all aspects of football operations, including rules and gameplay, logistics and league planning, as well as innovation, data and analytics. Marc has over 20 years of professional football experience working across both league and team levels within the NFL. He is also a current analyst on NFL Network. Marc will report to Russ Brandon.

Doug Whaley returns to the XFL as Senior Vice President of Player Personnel, where he will oversee player scouting, recruiting, compensation, growth and career development. Doug first joined the XFL in 2018 as Senior Vice President of Football Operations, where he assisted in the all aspects of creating of the eight-team spring football league and rules innovation.  Doug brings over 20 years of NFL player personnel and football executive experience. Doug will report to Marc Ross.

Scott Harniman returns to the XFL as Senior Vice President, Enterprise Technology and is responsible for all functions of Information Technology and overseeing the XFL’s technology strategy, infrastructure buildout and delivering best-in-class systems to support the entire league. In addition, Scott will shape the football technology program by promoting innovation across emerging platforms. Scott will report to Russ Brandon.

Jay Rothman joins the XFL as Senior Vice President, Broadcast Operations where he will oversee all broadcast operations with our partners, administration and game productions including, original programming, studio production and event coverage. He brings over 30 years of live event and studio production experience to the league, most recently working at ESPN as Vice President of Production. Jay will report to Russ Brandon.

Cindy Wagner returns to the XFL as Senior Vice President, People Operations where she is responsible for establishing Human Resources and administrative functions while also providing strategic leadership to develop a world-class organization that promotes a culture of inclusivity, growth and innovation. She first joined the league in 2019 as Senior Director of People and Culture, Cindy will report to Russ Brandon.