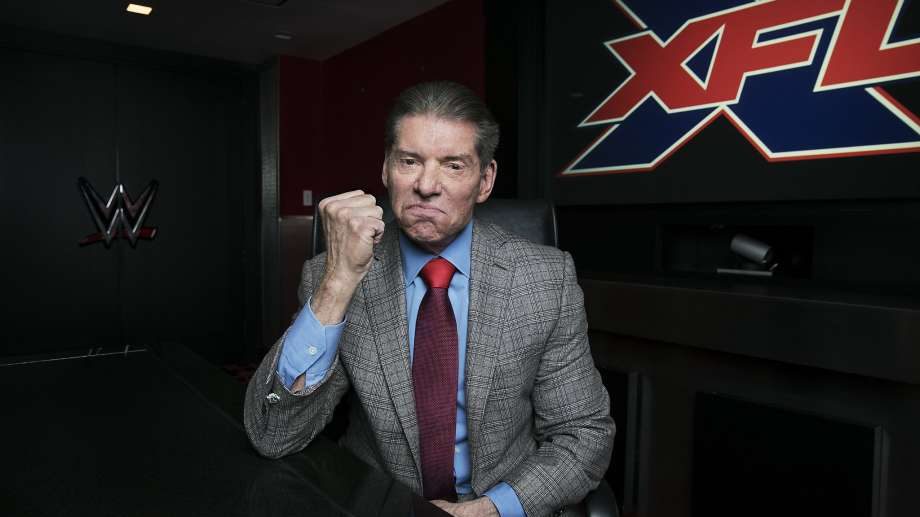 The Vince McMahon owned football league, The XFL, has filed for Chapter 11 Bankruptcy. Many XFL fans are taking this as the final nail in the coffin for the league that saw decent numbers in live TV viewing and even better numbers in attendance.

“The XFL quickly captured the hearts and imaginations of millions of people who love football.  Unfortunately, as a new enterprise, we were not insulated from the harsh economic impacts and uncertainties caused by the COVID-19 crisis.  Accordingly, we have filed a voluntary petition for relief under Chapter 11 of the U.S. Bankruptcy Code.  This is a heartbreaking time for many, including our passionate fans, players and staff, and we are thankful to them, our television partners, and the many Americans who rallied to the XFL for the love of football.”

The XFL filing for bankruptcy doesn’t mean the league is ending.

The XFL may not be done

Yes, the XFL is filing for Chapter 11 Bankruptcy, which is generally used by businesses that need relief from debt, not necessarily that they are closing their doors. Many companies file for Chapter 11 and come back. Some companies get bought out during the process of Chapter 11. Many airlines has filed for chapter 11 and survived.

Investorpedia states that Chapter 11 “is a form of bankruptcy that involves a reorganization of a debtor’s business affairs, debts, and assets. Named after the U.S. bankruptcy code 11, corporations generally file Chapter 11 if they require time to restructure their debts. This version of bankruptcy gives the debtor a fresh start.”

The idea behind restructuring a companies debt would be that either:

The XFL could be using chapter 11 to be able to get rid of a big portion of the debt owed (according to ESPN, the company behind the XFL. Alpha Entertainment, LLC, owes between $10-50 million) to be reduced. Currently, the XFL owes about $1.6 million to the St. Louis Sports Commission. If chapter 11 works out well, two parties could settle the debt for, hypothetically, half of what is currently owed.

If the XFL would have filed for Chapter 7, then there would be much more concern that the league is done.

According to The Balance Small Business, Chapter 7 business bankruptcy “may be the best choice when the business has no viable future. It is usually referred to as a liquidation. Chapter 7 is typically used when the debts of the business are so overwhelming that restructuring them is not feasible. Chapter 7 bankruptcy can be used for sole proprietorships, partnerships, or corporations.”

While the XFL was a fun league and ended up not finishing their return season, I am not losing hope. Yet. Vince McMahon had committed to spending $500 Million in the first 3 years of the XFL. With the XFL having a realitive small amount of debt (a lot closer to $10 million than the $50 million, in my opinion), and McMahon’s Alpha Entertainment, LLC, being loaded with cash, I wouldn’t be surprised that the Chapter 11 is really an attempt to start as close to fresh as possible next year.

Covid-19 has been a complete hex to businesses. XFL actually paid their staff for an additional month after they suspended their season. That is a lot of cash going out for NO CASH coming in. This is an issue that is going on with many businesses in America right now. Luckily for us at MultiMediaMouth, we have low overhead and the cashflow going out isn’t going to kill us. But for the XFL, if they would have continued to pay their bills with no cashflow coming in could hinder the XFL from being able to run effectively in season 2.

The XFL’s statement seems much more dim than the fact that they are filing for Chapter 11. Had the XFL said that they were doing this in hopes to restructure and return, then I think many of their fans would not be thinking this was the end.

If this is the end, then I would like to thank the XFL.