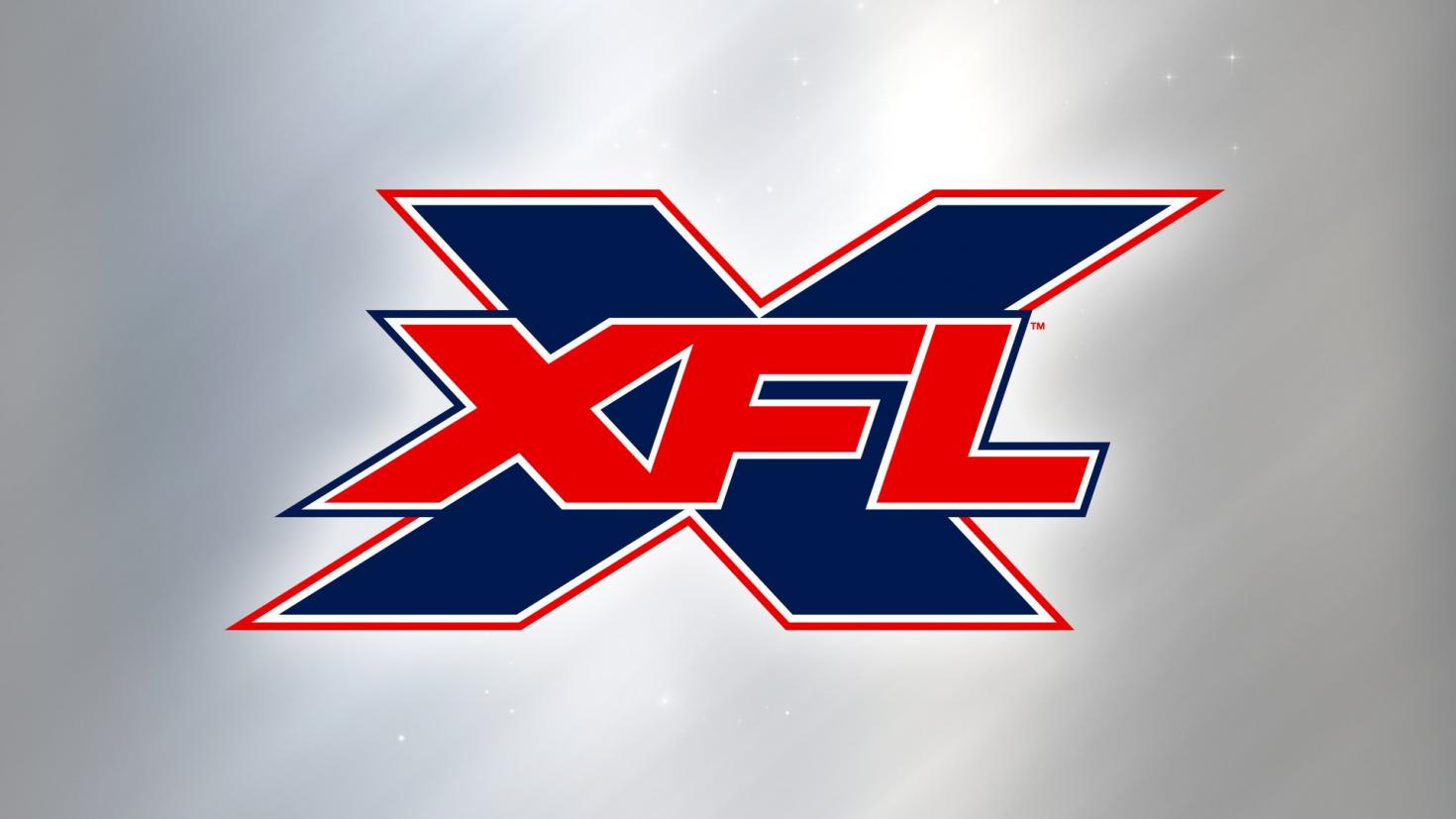 The XFL has announced their first draft:

XFL GETS SOCIAL WITH PLAYER DRAFT

Stamford, Conn., October 7, 2019 – The XFL player draft will take place Tuesday, October 15 and Wednesday, October 16. Player selections will be announced on XFL.com, @xfl2020 on Twitter, @xfl on Instagram, and through the social media channels of the eight XFL teams.

Over the two-day draft, each XFL team will populate a 71-man roster by selecting players from a set of positional groupings. One quarterback will be assigned to each team prior to a five-phased draft, phased as follows:

Open Draft (all remaining players after positional drafts, in addition to P/K/LS)

The draft pool will include approximately 1,000 professional football players, all of whom accepted a Commissioner’s Invitation and passed a standard background check. In Phases 1-4, each team will choose ten players for a total of 40 players. In Phase 5, each team will choose from the pool of remaining players to complete its initial roster.

Using a “snake” format, the selection order within each phase reverses after every round: the team selecting first in the first round will pick eighth in the second round, first in the third round, eighth in the fourth round and so on. The order of selection was determined by lottery under the supervision of Commissioner Oliver Luck.

The XFL also began announcing players who have entered the draft pool at https://www.xfl.com/en-US/articles/xfl-draft-pool.