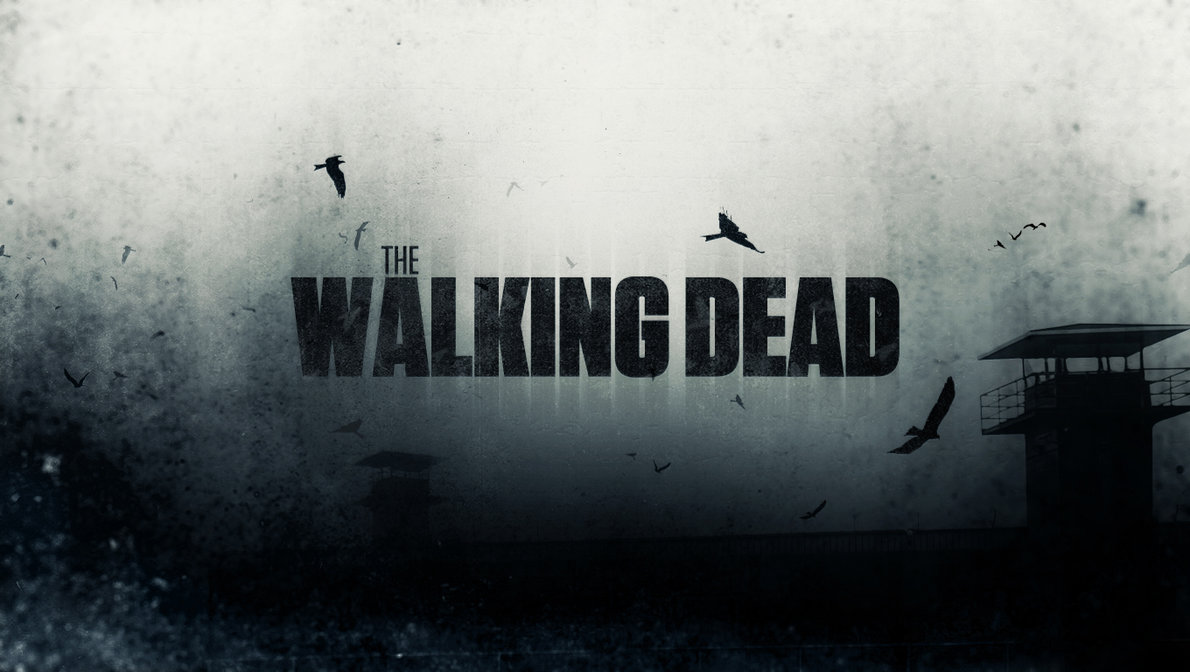 First an aside. There are some episodes that set things up, and some that have crazy action. This episode had both, whew!

At the start of the episode we see Father Gabriel tearing pages out of the bible. At the end, we hear him telling Deanna that she shouldn’t have let Rick’s group into “paradise”, that they don’t deserve it and they can’t be trusted because they have done terrible things.

Carol has met her match in the boy Sam, who she sends off to get chocolate for cookies when she finds him in her closet. As they bake, he tells her that sometimes he breaks things when he’s sad. The town knows that Jesse’s owl sculpture has been destroyed. Why are you sad, she asks Sam? He doesn’t answer and runs off. She goes to his dad, drunk Pete, and she suddenly knows what’s going on in that family. She tells Rick he’s going to have to kill Pete.

Abraham and some of the new group are pulling building materials from a construction site when things go bad and the group tries the leave a fallen member behind. Abraham steps up and takes on the walkers and saves the person. This news is reported to Deanna, and she agrees to let Abraham lead the construction team.

Glenn, Tara, Eugene, Noah, Aiden and Nicholas take off on a supply run to get micro-inverters for the town’s failing power system. But things get out of control when Aiden shoots a zombie with a bomb. Tara is injured, Eugene gets her to the van. Aiden is impaled, and despite efforts, become zombie food. Noah and Glenn get stuck in a revolving door of death with Nicholas on the other side and zombies in-between. Glenn has a plan but Nicholas panics and despite Glenn’s efforts, Noah gets dragged away by walkers. Eugene distracts the walkers away from the door, Nicholas makes it to the van, and Glenn punches him out before delivering the bad news about Noah.

Two more episodes this season! It looks like another showdown between survivor groups is up next…

Amy Donley hopes this blog will help her get cast in “The Walking Dead”, she can even provide her own makeup! Be sure to download her award-winning movie “SHELLTER” from amazon.com. More information about the film can be found at www.shelltermovie.com. And find Amy on facebook and make her your friend!