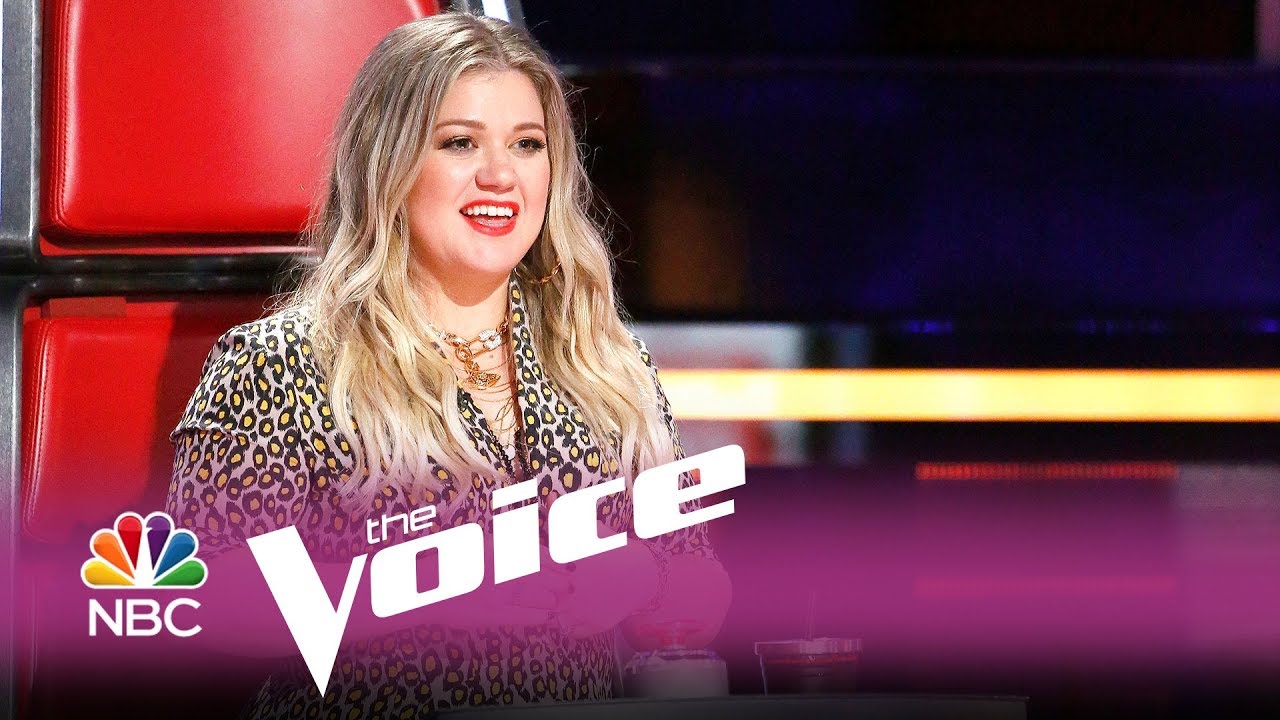 NBC’s The Voice has been a rating powerhouse for the peacock network. Since their inception, The Voice took on American Idol, The X Factor USA, The Four, Boy Band, and La Banda and has single-handedly changed the world of singing reality shows. The Voice made Idol change its format and took a massive share of the audience away from Idol.

Season 13 had Levine, Shelton, Hudson, and Cyrus serve as coaches for the show but there was a lot of negative feedback for having Hudson on the panel, and Cyrus was disliked by a major set of the audience.

We are currently in season 14 of The Voice with coaches Levine, Shelton, Keys, and Clarkson and the show has had a nice shot of energy to it. Clarkson has been a great addition to the show and was welcomed with open arms from the coaches. But what exactly makes her different from all the other filler coaches?

For one, Clarkson is the only coach/judge on a reality show right now who has won one of these shows and went on to have multiple #1 records and successfully crossover into different genres. If you look at Clarkson’s career, she is a well-respected pop-star and country singer.

Clarkson has seen the ups and the downs of winning a reality show, and at one point was irrelevant. Despite that, Clarkson continues to release albums and prove how much of a winner she is in addition to winning Idol’s first season.

This season of The Voice also faces new and direct competition in Idol. Idol has had two head-to-head episodes of its revival season against The Voice on Monday nights, but The Voice has them beat by over 2 million viewers.

If I were the producers of The Voice, I would make sure to secure Kelly Clarkson to a multi-season deal and make her one of the secured coaches on the show. I’d actually love to see her interact with other coaches like Pharrell Williams and Miley Cyrus.

What has been your opinion on Kelly Clarkson so far?