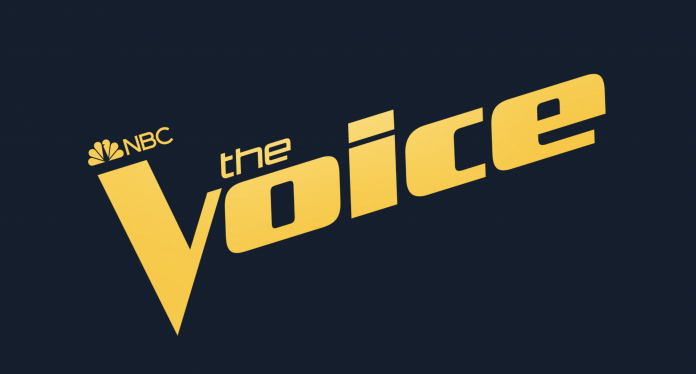 It is official, Blake Shelton, John Legend, and Gwen Stefani are returning to The Voice as coaches. Camila Cabello will be joining as a first time coach. Carson Daily returns as host! So lets meet your coaches!

Country Megastar Blake Shelton is returning to The Voice for his 22nd straight season. Shelton is the only coach to serve in this role for every season. Since the shows beginning, Shelton has been able to lead his team to victory 8 times

This popstar is best known for her time in the hit girl-group, Fifth Harmony. Cabello is also a chart topping singer herself. With hits like “Havanna,” she brings a new perspective to The Voice.

Cabello is no stranger to reality shows herself. She competed in The X Factor USA during the shows second season on FOX. Cabello is replacing Kelly Clarkson on the panel.

Gwen Stefani is making her comeback to the hit reality show. Stefani stepped onto The Voice stage during the season 7 cycle. She has served as coach for seasons 7, 9, 12, 17, and now 22.

Stefani replaced Adam Levine during the season 17 cycle. She has lead her team to victory once with Carter Rubin during the 19th cycle.

John Legend is returning for his 7th season as coach on The Voice. Legend debuted as a coach during the 16th cycle and won his first year in. He has since struggled to win anything.

Which coach are you the most excited for?