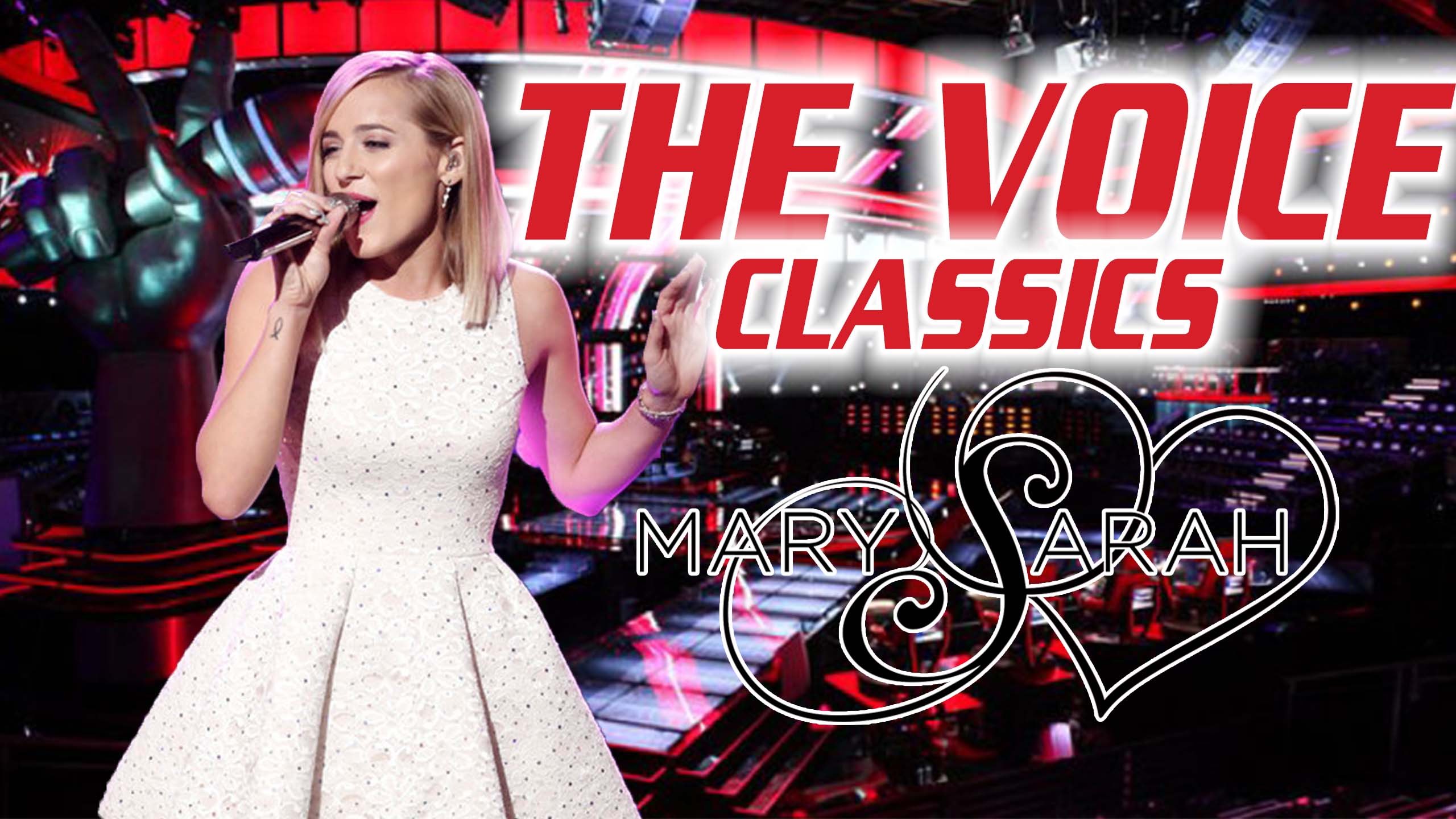 Mary Sarah was one of the odd on favorites for Season 10 of The Voice. She had seen some success early in her career singing with some major country artists, and when she made her blind audition, Marah Sarah proved to the world that she belonged on a big stage with the biggest of names.

Here are three of our favorite Mary Sarah performances!

Up until this week, Mary Sarah had done mostly older country songs and she hadn’t shown herself as a young country artist. Doing this Maren Morris song really showed her as a young contemporary country artist that could perform the music of today.

While this song took Mary Sarah back to her roots of classic country music, “I Told You So” by Randy Travis helped Mary Sarah show her vocal ability and remind America why she deserved to be where she was. This song is such a powerful song from Randy Travis, hearing a woman do it well gives this song a much more powerful and convicting feel to it.

#1 – “Johnny and June” by Heidi Newfield

Another classic country song that Mary Sarah made her own. She took this song and made it young. I could actually see her doing a song like this on her eventual EP/Record. This is a song of a young woman wanting to express the same love like Johnny Cash and June Carter Cash.