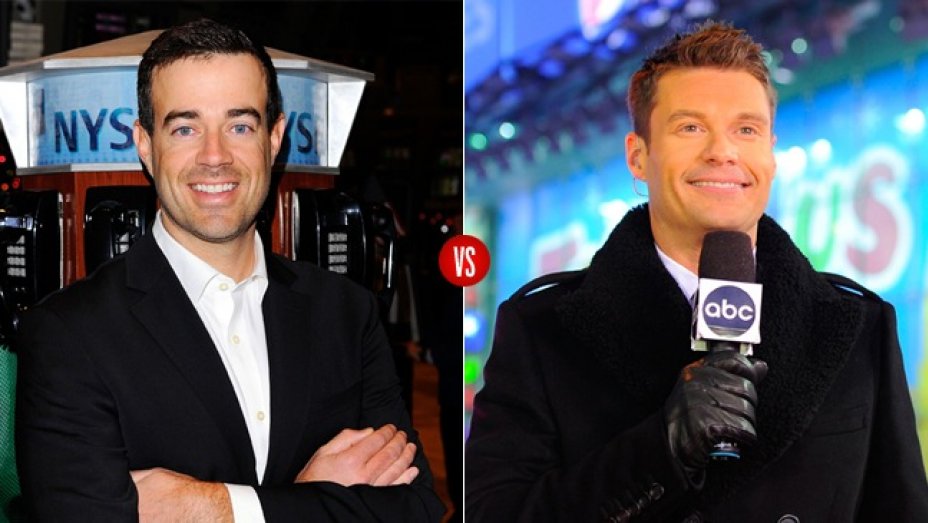 Anyone who thought that American Idol would be able to beat NBC’s ratings powerhouse The Voice was being a little naive. The same can be said for those who thought that The Voice would completely CRUSH  Idol. The Voice did do a better job bringing in people, and Idol did lose a few million viewers going head to head, but both shows did what they were supposed to do: bring in viewers.

The Voice had 11.7 million viewers (second highest viewed show in a year) while Idol had 8.4 million viewers. Heres what essentially happened: People who wanted to watch American Idol but couldn’t over the last 2 years didn’t go and watch The Voice. Idol brought back 8-10 million viewers that weren’t watching the Voice and gave them a show they can watch.

ABC is happy, even though they lost to The Voice, ABC’s 8-10PM Primetime slot has improved with Idol so far. Idol for ABC has been a win and I think that as long as ABC is happy having 8-10 million people watch the show, Idol will be a win for the network for a long time.

The Bottom Line: Idol drew in a great audience in it’s first real head to head collision with The Voice.