The United States Football League is making a come back 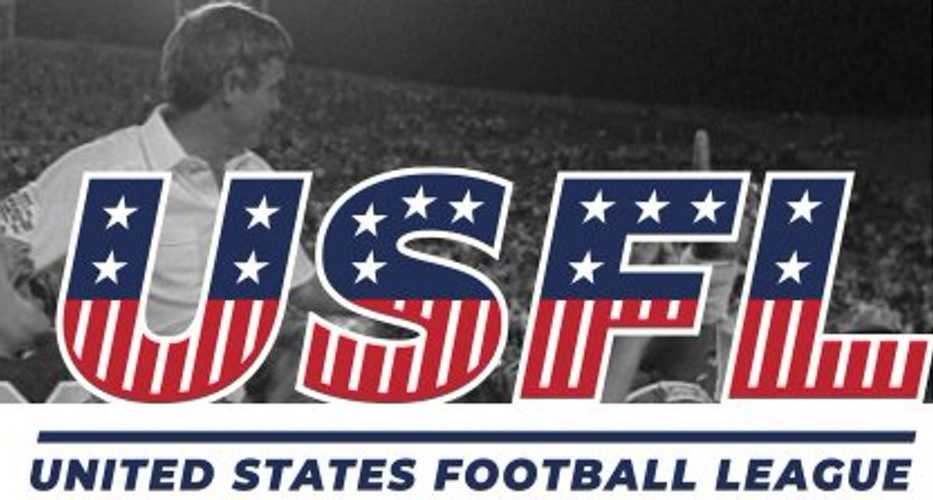 Fox Sports has announced the following on the USFL.

FOX Sports to Serve as Official Broadcast Partner for the USFL

LOS ANGELES, June 3, 2021 — Today, the United States Football League (USFL) announced that the league will officially return in the spring of 2022.

Initially launched in 1983, the USFL originally was an upstart spring football league consisting of 12 teams which featured some of the most exciting and recognizable young football stars in the country. When relaunched next year, the new USFL retains rights to key original team names.

The league will target a minimum of eight teams and deliver high-quality, innovative professional football to fans throughout the spring season.

“I’m extremely passionate about football and the opportunity to work with FOX Sports and to bring back the USFL in 2022 was an endeavor worth pursuing,” said Brian Woods, co-founder of the new USFL and founder and CEO of The Spring League (TSL). “We look forward to providing players a new opportunity to compete in a professional football league and giving fans everywhere the best football viewing product possible during what is typically a period devoid of professional football.”

FOX Sports will serve as the official broadcast partner for the USFL. FOX Sports also owns a minority equity stake in the company that owns the USFL.

“The relaunch of the USFL is a landmark day for football fans and FOX Sports,” said Eric Shanks, CEO and Executive Producer, FOX Sports. “Football is in our DNA and the return of this innovative and iconic league is a fantastic addition to our robust slate of football programming.”

More information on the USFL, including cities, teams, head coaches, and game schedules, will be announced at a later date.

About The Spring League
The Spring League’s fifth season is underway in 2021 as the premier professional football development league in the United States and abroad. Founded by Brian Woods in 2017, the League consists of eight teams and serves as a platform for player development, a training ground for future NFL coaches and game officials, and an incubator for new technology. Since its launch in 2017, The Spring League has seen over 200 players signed by NFL and CFL teams. For more information, please visit: https://www.thespringleague.com/.