Julie Taymor’s “The Tempest” is timeless much in the way that a Highlander film is timeless.  You have Shakespeare’s characters, in period clothing, exploring an extremely exotic and fantastical universe like something out of a Roger Dean painting; much use is made of Hawaii’s volcanic landscape which features scorched earth and sands of a very unfamiliar color red.  These scenes transition abruptly between others set in contrasting locations of dense thickets and deep swamplands.  They’re mainly connected by dated visual effects such as computer-generated fire and purple lightning, complemented by a blaring soundtrack of electric guitars processed through some sort of vintage orchestral effects synthesizer pedal.

The settings otherwise seem very much disconnected from each other, except for the presence of Ariel (a gender-neutral Ben Wishaw), who is able to freely move about wherever he pleases, usually leaving behind a trail of frozen images of himself leaping across the screen, each image slightly more faded than the last.  Caliban is played scarily by Djimon Hounsou and is done up as a strangely evolved humanoid covered in clay and other elements of the natural world fused in with his body, as well as a patch of paper-white skin around his blue eye, in the shape of a circle, adding more than a simple literal adaptation of Shakespeare’s descriptions of the ‘monster’.  Much of this seems a revisit to the optical illusions and other aesthetic sensibilities of visual and audio effects seen in late 70s and 80s cinema, which in some ways must be liberating.

Working within that framework, the disconnect between this visual world and any tangible reality helps to make the film’s landscapes and scenery central elements of the story.  Their intrusive presence elevates what’s going on internally with the characters by reflecting and underlining their bewilderment, wonder, confusion, anxiety, paranoia, et al.  This would not be the case, for example, had Ferdinand and Miranda fallen in love on a proper looking island, perhaps a more easily digestible ‘epic’ landscape such as what is seen in the Lord of the Rings trilogy, as opposed to the red, Mars-like sands of Hawaii’s lesser-known terrain where they have their courtship.  Neither would this be the case had the toad that leaps into Trinculo’s hand been real, after he trips and lands in the jet-black mud of the swamp.  We’re given a creepily artificial rendering of a toad instead.  I should also take this moment to mention that Russell Brand does some impressive improvisation in his role as the jester.  He’s not funny, but his delivery is very natural and his mannerisms connect appropriately with the words on the page.

So the film plays around with certain elements of the play within the context of this strange cinematic universe.  Another major element of this adaptation is Prospero, played as female by Helen Mirren.  This radically changes the father-daughter relationship of the play, as a mother’s relationship to her daughter is quite different, as certain behavior no longer carries certain implications (for example, Prospera’s overprotective actions with regards to Miranda’s lover no longer plays on a father’s typical competition for the sustained attention of his daughter away from her lover).  This is a very curious adaptation, probably deserving of much deeper examination than a one-time viewing could possibly allow.

The Tempest will be released to the public on 10 December 2010. 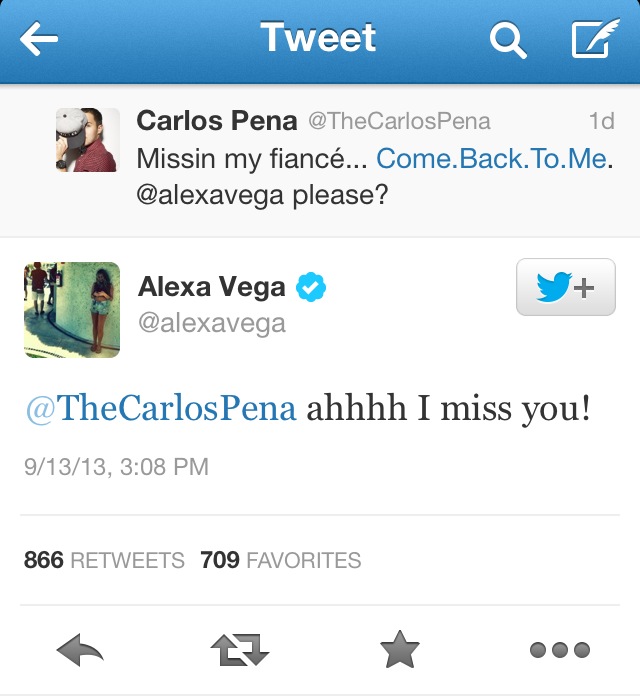 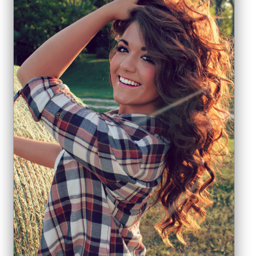