The Super Bowl may not be as “super” for the commercials 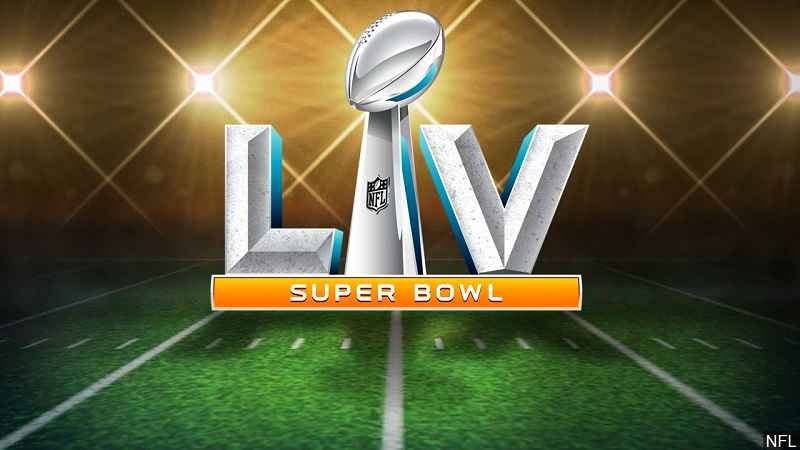 I have one less reason to watch the Super Bowl.

According to the New York Post, the Super Bowl will be seeing less commercials than normal. Many major advertisers like Coke, Pepsi, and Budweiser are all pulling their ads as they were unable to find the “right tone.” Many advertisers struggled to find a tone that worked while dealing with political unrest, record unemployment, and a global pandemic.

“There is trepidation around Super Bowl advertising this year,” said Bill Oberlander, co-founder and executive creative of ad agency Oberlander. “For the Super Bowl, you generally go big or go home. I think brands are going home rather than spending tens of millions of dollars and not getting it right. They’re saying, ‘Let’s wait until this s—storm clears.’”

Coke is the biggest name to pull their ads. The soda company has had a commercial air in every Super Bowl since 2006.

“This difficult choice was made to ensure we are investing in the right resources during these unprecedented times,” Coca-Cola said.