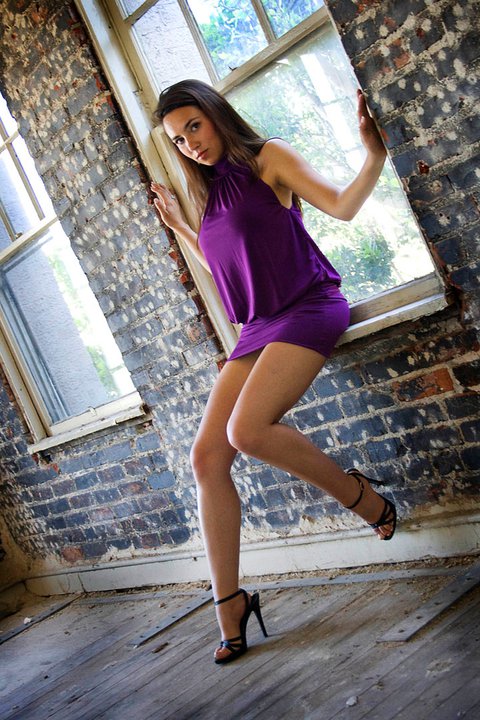 If Hard Boiled (1992) definitively earmarked the feeling of Japanese action cinema, then Desperado undoubtedly did the same for Mexico; this amped-up extravaganza brings new meaning to the term ‘gunslinger’, and despite being about as deep as a puddle it remains one of my favourite action flicks of the 90’s. El Mariachi (Antonio Banderas, in his finest role) is out for revenge against the drug cartel who murdered his lover and left him for dead. It’s a classic revenge setup, but what really makes this one unique is that spicy Mexican flavour – the sweltering heat and simmering style; the gunfights here are executed with all the rush of a shot of tequila, and the frantic bloodletting is truly exciting. Watching El Mariachi exact his vengeance is not so much an emotional ride as an adrenaline based one, and Rodriguez really gets into the grit of the gunfights. Exceptionally stylish, Desperado also has one of the best sex scenes in cinema. Haven’t seen it yet? I know you want to…

Okay, so the film isn’t up to much (it’s by far Tarantino’s most indulgent work; basically an overripe homage to his video store years), but Uma Thurman’s portrayal of the now-iconic The Bride – who was left for dead on her wedding day by her ex-partners in crime, The Deadly Vipers – is incredibly memorable, and worryingly cool. Not only does The Bride kick serious ass – as seen in a number of excellent fist fights, notably against Elle Driver (Daryl Hannah) in Vol. 2 – but she also carries emotional weight, which is what really confirms her place on this list. The scene where she wakes up from a coma and realizes she’s lost her baby packs a real emotional punch, as Thurman howls with grief in an otherwise silent static shot (Tarantino’s single smartest move in this double-bill). It’s because she’s given room to be human that we buy her as a killing machine, and although Kill Bill has its flaws (so, so many flaws) you can’t deny its heroine a place in movie history; she’s earned it!

Produced by Dino De Laurentiis, Michael Winner’s classic revenge fantasy has inspired a whole generation of bargain-bin filmmakers, and it remains worthy 70’s schlock, even if it is a little dated. Charles Bronson (perfectly cast) plays Paul Kersey, a New York architect who is pushed over the edge when his wife is murdered by a low-life street gang. His answer isn’t to grieve in silence, but rather to pick up a gun and avenge her loss, and therein an entire sub-genre of action cinema was given new life; Death Wish is a gritty picture, and one with definite exploitation sensibilities, but it also has a genuinely dangerous edge, as Kersey becomes ever-more unstable. There’s a moral line too, of course, largely represented by the police, but really this is a film about violence, and its sensibilities clearly lie with the act. I still wonder what the film would have been like as a black and white Sidney Lumet picture (how it was originally planned, with Jack Lemmon in the lead), but this is still an exciting and relevant picture.

Easily the great modern revenge movie (even if that twist still doesn’t sit entirely easy with me), Park’s Oldboy has style to spare, and will surely influence an entire generation of filmmakers in the years to come. The second part of his ‘Vengeance’ trilogy, Oldboy is also part of a New Wave in Korean cinema right now, which focuses on heavily stylized revenge pictures, which normally involve warping moral lines and indulging in all manner of ultra-violence. But this film also has a real heart at its centre, and we feel for Dae-su, who is imprisoned in a hotel room for 15 years without understanding why. When he is released his mystery leads to acts of savage violence, including a now-famous sequence involving a hallway and a hammer, which is also a masterclass in action choreography. Scene after scene Oldboy becomes deeper and darker, and although I still don’t quite buy its final quarter – which is, admittedly, very well written – I still buy into Dae-su’s plight, and that’s what makes the film great.

And boy, does this one live up to its title! Lindberg plays a young woman, mute after being sexually assaulted as a child, who is kidnapped by a professional sleaze named Tony (Heinz Kopf) and forced to become a prostitute. He does this by hooking her on heroin – a popular plot point at the time, also seen in The French Connection II (1975) and an episode of Starsky And Hutch named ‘The Fix’, also from 1975. Soon, sporting an eye-patch and loaded to the teeth with a high-power shotgun, she seeks revenge on those who wronged her. It’s a dark, grisly and deeply upsetting rape/revenge flick, and one where you really feel the pain. Turns out that Lindberg did too, as real ammunition was used for the action sequences and she was injected with saline solution, doubling for heroin, in the early stages of the film. The producers took out a life insurance policy on the star which paid off in her performance – she literally looks like she’s fighting for her life, and therefore becomes one of cinema’s greatest avengers.

Get Carter is one of my favourite films of all time, so really, how could it not be on the list? Michael Caine plays the eponymous Carter, who travels from London to Newcastle to track down the goons who killed his brother. Suited and packing serious heat (again, the shotgun is a popular choice), he’s every bit the Englishman, but has real grit too – you really believe his anger in the final quarter of the film, when he is also moving inevitably closer to his own death. The real reason this one works is because Caine’s performance; he sells the idea of grief being a catalyst for anger, and as he systematically works his way through the criminals responsible you begin to wonder how much of a push this gangster ever needed. Brutal and bloody, Get Carter remains one of the best British films of all time, and certainly our finest mark on the revenge movie sub-genre. Oh, and this avenger also gave us a first for the cinema: phone sex!