‘Boys will be boys’. This is a phrase which acts as a sort of get out of jail free card for countless actions of men. Whether it be getting so drunk on a Saturday night that they end up sleeping with a prostitute or on a lads’ holiday to Amsterdam where they make full use of the thriving sex industry, their gender seems function as a standalone excuse. But what are the true consequence of such actions? Amy Dyduch feels British men need to start taking responsibility for their actions and realise whilst it may be just ‘banter’ for them, they could actually be perpetuating the problem for the victims of sex trafficking…

You don’t have to worry about pulling on a stag do anymore.  Long gone is the quiet night down the pub with your mates, nowadays stags are travelling to destinations across Europe such as Holland, Latvia and Prague.  And why?  Prostitutes.

Over 3 million people go on stag and hen parties every year, 70% of which go abroad.  Amsterdam’s infamous Red Light District contains an abundance of sex shops and brothels.  Granted, many women are prostitutes out of choice, but how many are being forced into it against their own free will?

There were over 500 trafficked women rescued in Holland last year.  With an increasing number of stags going abroad each year, it raises the question: are Brits fuelling the sex trafficking industry and causing misery and suffering to girls as young as 16?

Of course the real criminals are the traffickers themselves who exploit women in order to make a profit.  But with demand from British stags getting greater, the traffickers are having to harvest more women to satisfy the stags’ sexual urges.

The bright lights of the shop windows may tell a different story, but these women are subject to constant violence and abuse.  For a trafficked woman, being a prostitute is like being raped every day.  It is brutally unjust that a woman should have to endure such torture, just so that a sweaty drunk Brit lead by his crotch can get a pat on the back from his mates – leaving the traffickers with pockets full of cash, and the innocent women feeling empty inside.

As a nation, we should be ashamed.  Yes, it is the heartless traffickers who lit the match of anguish and misery for these women, but it is the British stags that will cause it to burn like a raging fire deep into their souls.  And all for an hour or so with a girl who undergoes torture and suffering for their pleasure?  It’s disgusting. 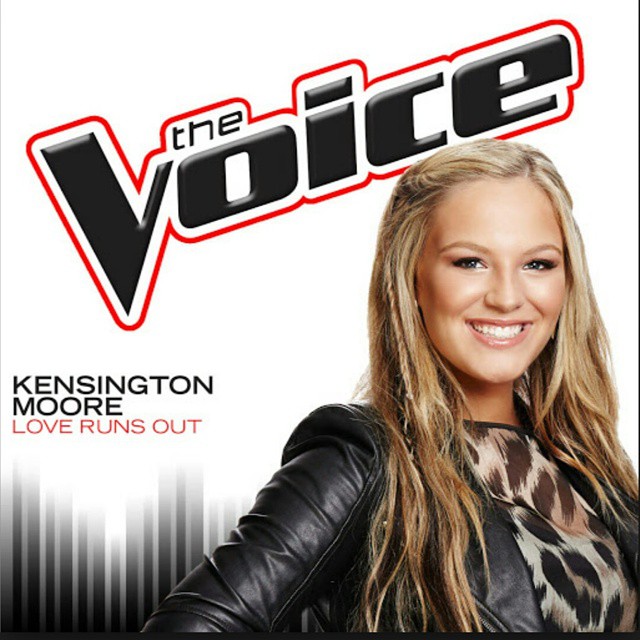