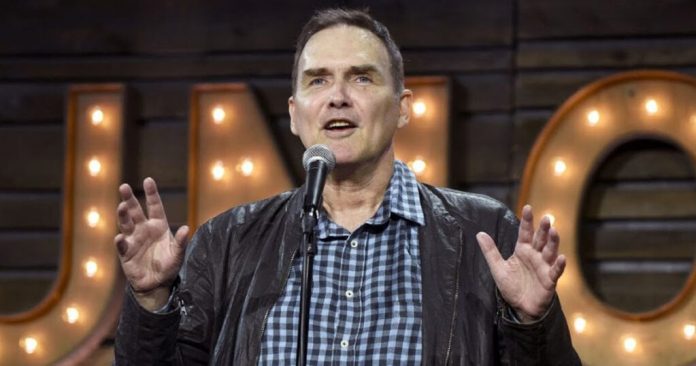 David Spade revealed that Macdonald had plans to do a full special and filmed a run-through of the show. The special could be coming to Netflix.

Spade said he was able to get a screening of the special at a memorial service for the comedian.

Speaking to Dana Carvey, Space said ““He just said, ‘You know, I keep trying to do my set,’ and he was getting weaker, which we didn’t know… They keep shutting down theaters, and they wouldn’t let him go, so then he goes, ‘I’m just gonna run it once, just kind of say it out loud.’ “

Macdonald passed away in September.