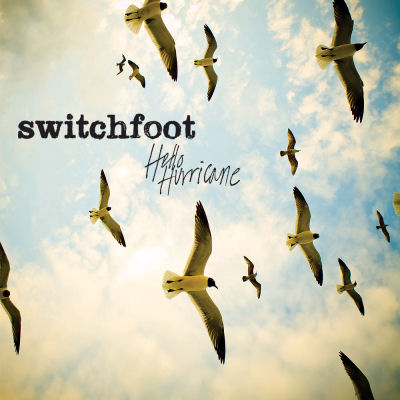 Suits, ties and ‘badda-ba’s; the most dapper six men in close harmony arrived in Cadogan Hall with their usual touch of class. 150 recordings in, this most British of American-style a cappella groups were unlikely to fail to draw mass appeal.

Straying from regimented carolling to more jazzy fare is surely necessary to make the ever-swelling number of Carol Services and Messiah performances more tolerable. Oddly though, the chirpy delivery could easily have grated had the performance endured longer than an hour and forty-five minutes. In this time the Singers still managed to pack in eighteen numbers, pitched to balance ‘Trad, arr.’ with entertainment. The UK’s favourites such as Stille Nacht sat alongside American Traditional Little Drummer Boy and Geoffrey Keating’s pricelessly funny Twelve Days of Christmas. The group’s deadpan delivery of Keating’s arrangement, which narrates a maiden’s series of letters to her lover on receipt of his increasingly inappropriate gifts, brought tears of laughter to most eyes in the auditorium.  Novelties like this were just the ticket, easily pleasing the astonishingly dedicated fan base that the King’s Singers have built up.

How much Bob Chilcott one can bear is a matter of opinion, but one thing was for certain; everything was comfortably in tune, tightly synchronised and rapturously received. No standing ovation.  However perhaps Christmas is not the time for standing ovations; the audience expect familiar, well-sung carols, nothing less; and that is exactly what they got. This was barbershop by the book. No records were broken in terms of original performance but no reputations were either.  The group achieve an exceptionally well-balanced sound (two countertenori, two tenori, to bassi) and clearly feel comfortable with each other despite a metamorphosis of personnel in recent years.

If one criticism could be made it would be of the seemingly random inclusion of readings throughout. There were not enough to make it the secular equivalent of a ‘Service of Nine Lessons and Carols’ but too many to call the evening a purely musical event. Three narrative poems and two readings were professionally read but felt rather like ‘token numbers’ slotted in to fill up time. In future the Singers might be better working with a supporting artists if they were seeking to rest their admittedly acrobatic vocal chords at intervals.

Hindsight reveals how uneventful it really was. Nothing was wrong as such but one expects fireworks on another level. Carol Concerts, like Messiahs, are very, very hard to get right. The Kings Singers have not lost any of their musicality, exceptional skill as arrangers and performers or flair for publicity. But new kids are appearing on the a cappella block and the Singers  would do well to raise their game a notch in 2011 if they are to continue to expand upon their reputation as its golden boys.