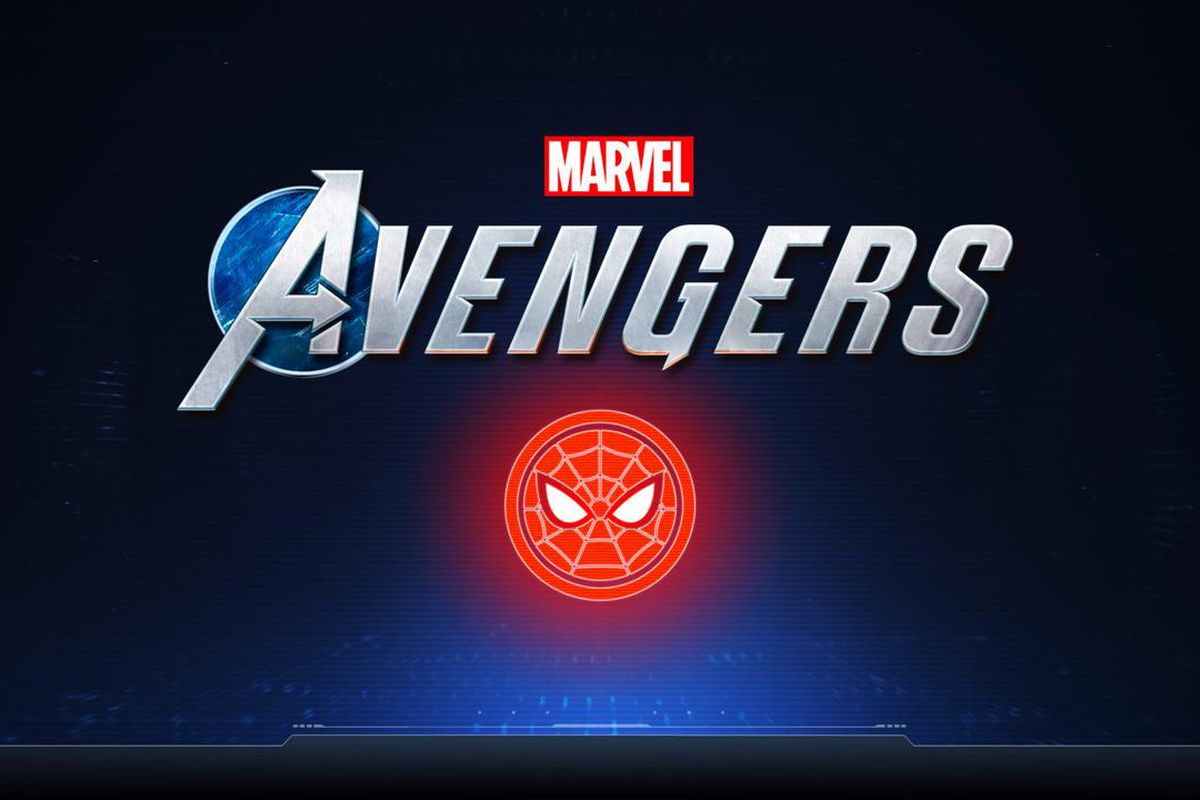 Monday, August 3rd Square Enix announced that their version of Spider-man would be introduced into Marvel’s The Avengers sometime in 2021 exclusively to PlayStation 4. Why is this such a big problem? Well, the short answer is this means Xbox players of the game are already missing out on content for a game that isn’t even out yet. Here is the issue at hand in a game like The Avengers Square Enix just took one the biggest heroes Marvel has and locked him to one side of the consoles.

Now, I assume a lot of us are not surprised by this since Marvel’s Spider-man is already an exclusive title to PS4. I am not that surprised either, to be honest with you. Then I got to thinking Spider-man was still allowed to be in Marvel Ultimate Alliance 3 which guess what is not even on the PlayStation shocking I know. The question becomes why doesn’t Square work out a similar deal for their game.

You are basically going funnel a lot more players to the PlayStation version of the game and possibly lose a lot of money from the Xbox players. This is all just a theory, perhaps a character like Spider-man could be more of a timed exclusive that way Sony still gets their boost and sales and those of us who want to play him on Xbox just have to wait a little while.

A bigger argument can be said that a game like this needs to be cross-play in order to survive. From a lot of recent footage, the game looks like a Destiny style gear centered game. In no way is this a bad thing it just is having that ability to be cross-play would be so beneficial to all gamers and even sales. However, they have stated on their war table live streams that they are more focused on cross generation then cross play.

Microsoft is already showing that the next generation will be a lot different from what we are used to. With there focus being on playability over the generations vs exclusivity. So it is concerning to see a game like The Avengers still using exclusivity when it comes to characters. Only time will tell if this affects the sales of the game, I don’t honestly think it will though.

I think those of us who want to play the game will still play the game, while it also no secret I am a huge Spider-man fan I am looking at the game as a whole and feel that there is a ton of heroes still worth playing even if he isn’t around on Xbox. I am not sure why exactly Square Enix is going this route with the game, maybe in the new generation the game will become cross-play, maybe we will get Spider-man to play on Xbox. Only time will tell.

For now, Marvel’s The Avengers is set for September 4th release date with the Beta happening on PS4 August 7th and Xbox August 14th.