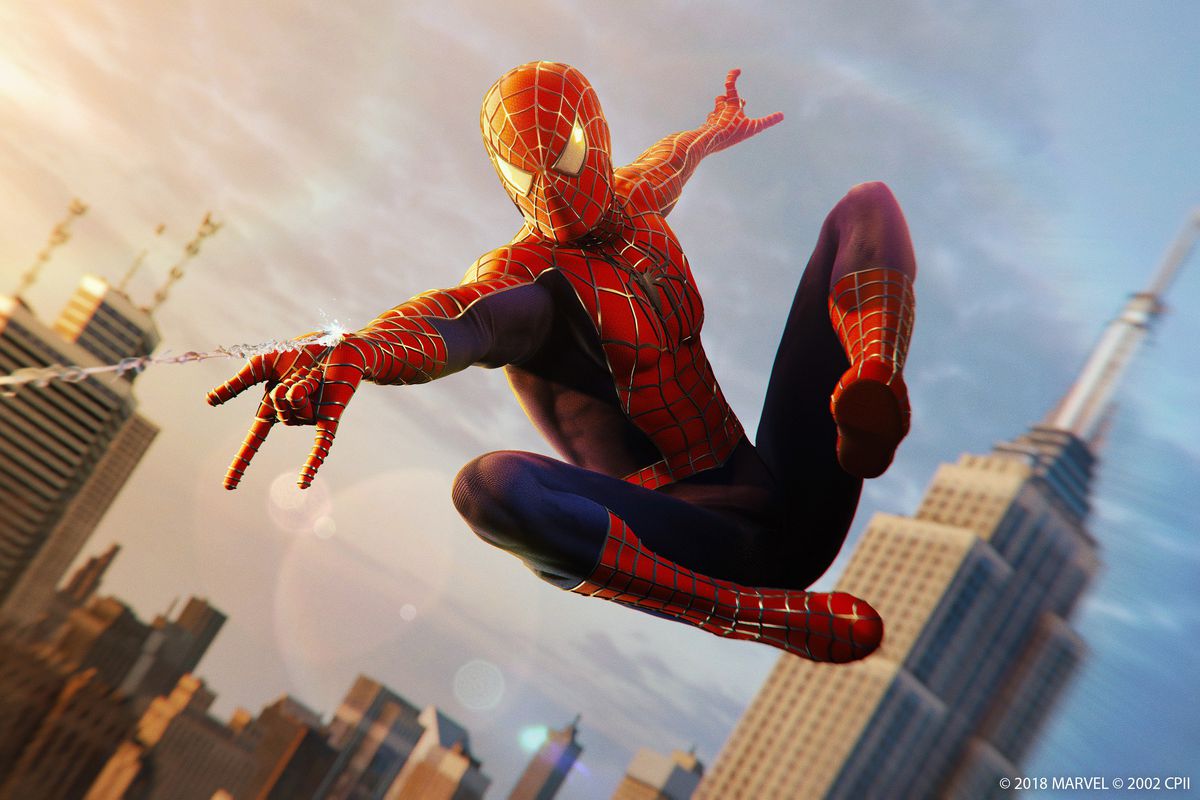 Now first off, let me make it clear that I love Marvel’s Spider-Man. It is an incredible piece that Insomniac put forth and is some of their best work yet. Here is a little bit of background into the story of the Raimi suit that happened last week.

The Raimi suit is the nickname given to the Spider-Man suit worn by Tobey Maguire in the Sam Raimi trilogy of the Spider-Man movies. It was the most highly requested suit by all fans of the Spider-Man game. Marvel’s Spider-Man had a vast selection of suits to wear in the game ranging from some of his weirder adventures like the Ghost Spider suit to the awesome, and personal favorite of mine, the Spider Armor MK IV.

Now, the game had three DLC come out over the last 3 months of the year. Each DLC brought with it three new suits for the players to wear. Every time Insomniac announced a new suit, and it not being the Raimi suit, the fandom would freak out. We’re talking to the level of sending death threats to people at Insomniac.

So this all came to a head when the game’s final DLC, “Silver Lining”, came out with no Raimi suit and the fandom lost it. They felt betrayed by Insomniac and began to tarnish the amazing game they had brought to us this year.

This sparked the article I’m bringing to you. Last week, Insomniac gave us the much wanted Raimi suit and some people decided to start saying that the trolls had won. This is not at all the case. Insomniac has always put forth their best work and have tried to make awesome games for us to play and enjoy.

I can’t stand by and let people think that whining for one suit in a game and finally getting it means that they won. It’s not a battle between us and the devs at any game studio. They are developing these games for us to enjoy and play so that we can all come together under the banner of being a gamer. The mentality of “us vs. them” is wrong.

Insomniac brought us the best Spider-Man game to date and I’ll stand by that, period. The game is mechanically, narratively, and even graphically spectacular. It’s a testament to them being a great studio. They made this game for us fans of Spider-Man and brought all the suits that Marvel would let them use.

It’s not just as easy as saying, “Hey, let’s make that suit and throw it in there”. No, there is a lot of red tape that has to be crossed and a lot of people have to sign off just to get this suit in the game. It is sad to think that if people don’t get exactly what they want, they to start call the game trash even though it is the furthest thing from it.

These people who threaten devs are not right in any way. Studios like Insomniac bring out some really amazing games for us to enjoy for years and years. They make mistakes because no one is perfect. We should be happy that we live in a time where devs will even hear us out in the first place.

This mentality that has been developed among gamers is not right. We as gamers should be more supportive and learn to positively encourage the people who create our games so that they can make even better games. The Raimi suit debacle is just one of the many examples of this type of behavior from fans. This gamer feels that it’s time for that to change. Insomniac, thank you from the bottom of my heart for making a sensational Spider-Man game. 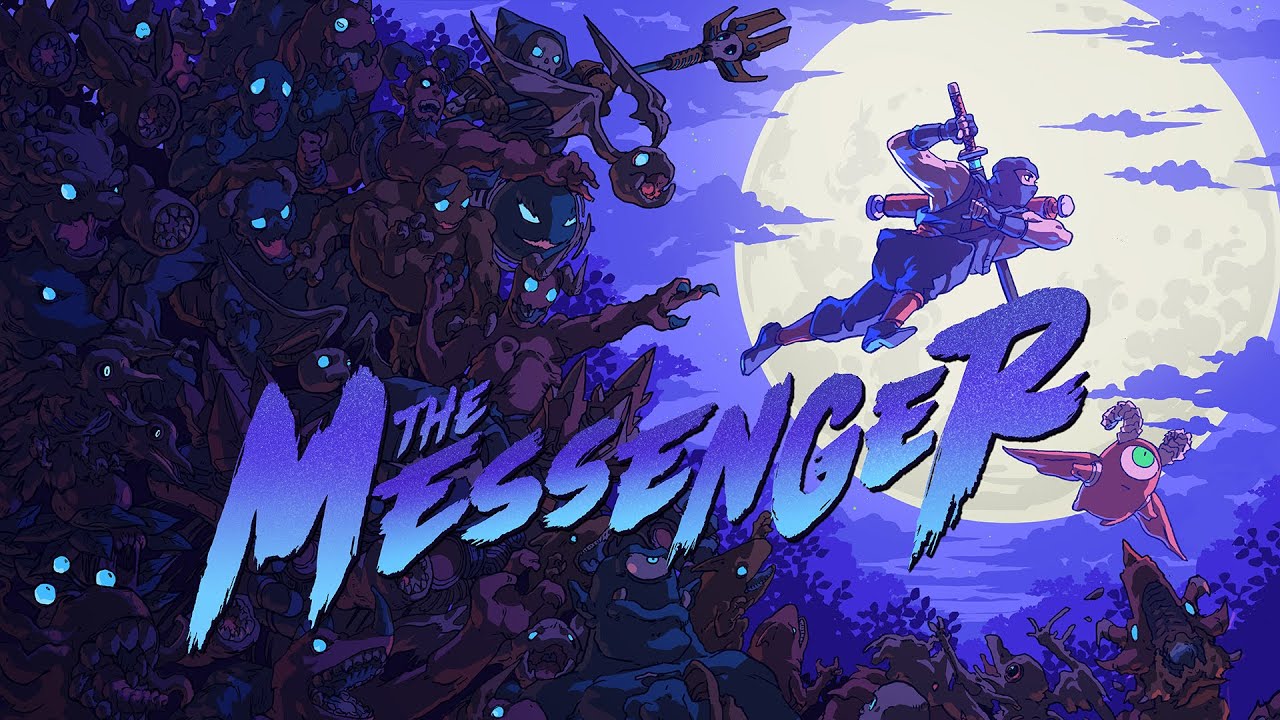