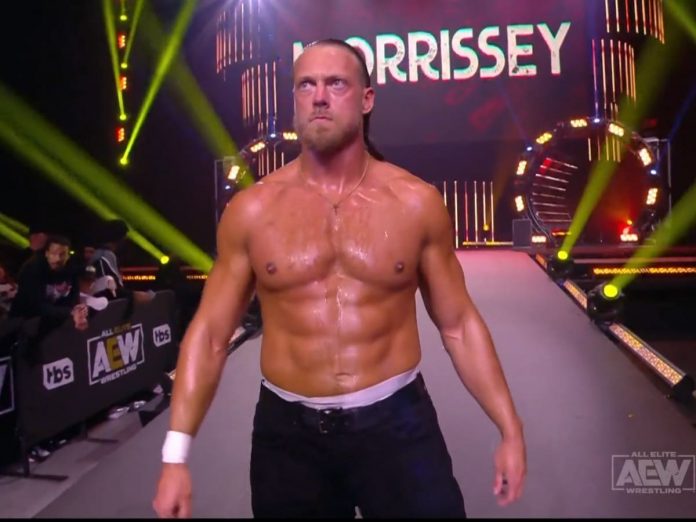 W. Morrisey is leaving IMPACT Wrestling, according to PWInsider.

According to the report, tonight’s match with him teaming with PCO against Moose & Steve Maclin will be his last match. He has been with the company since April of last year.

Morrisey recently appeared on AEW Dynamite. Morrisey is best known for his time in WWE as Big Cass.