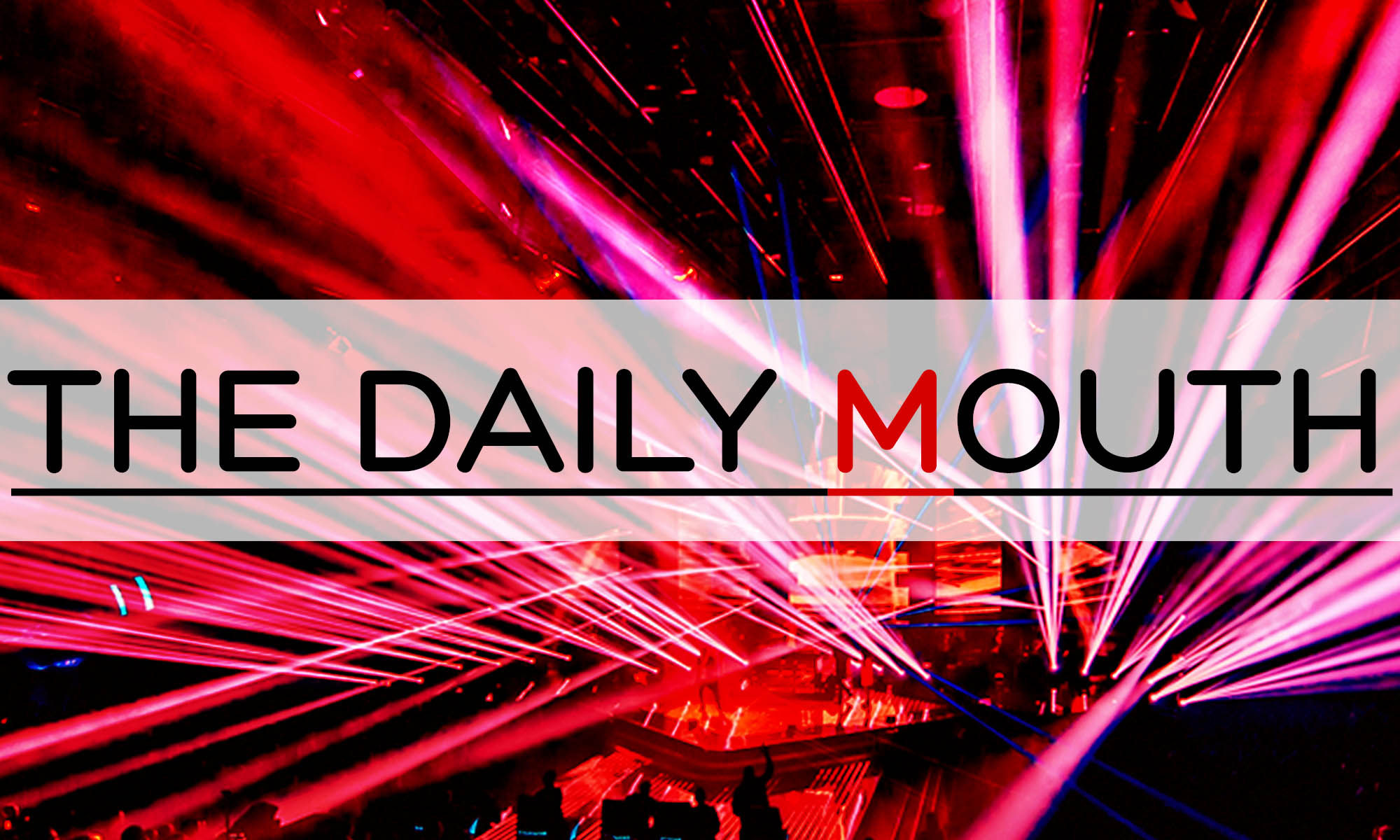 The Daily Mouth is a daily audio update hosted by Ruben Jay. We take a dive into the topics of the day.

Ruben give his brief thoughts on the new Alter Bridge release, Live At Royal Albert Hall. The new album and DVD are incredible and Ruben thinks that you would enjoy the release.

Then, Ruben jumps into the aftermath of the Mac Miller overdose and the drama surrounding Ariana Grande. Ruben urges people to not harass Ariana Grande over this situation and talks about drug overdoses as a whole.

For More, go to http://MultiMediaMouth.com 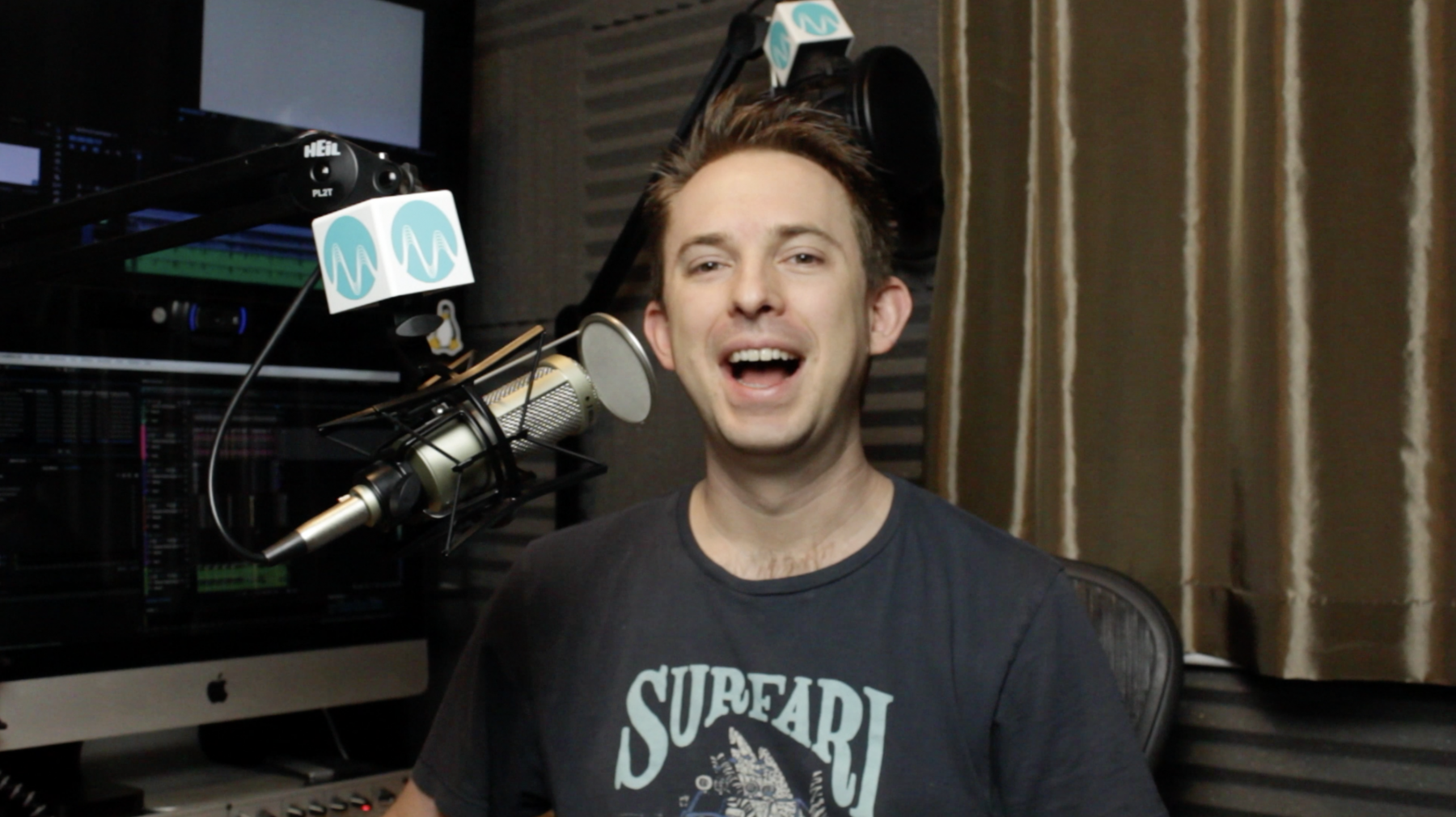 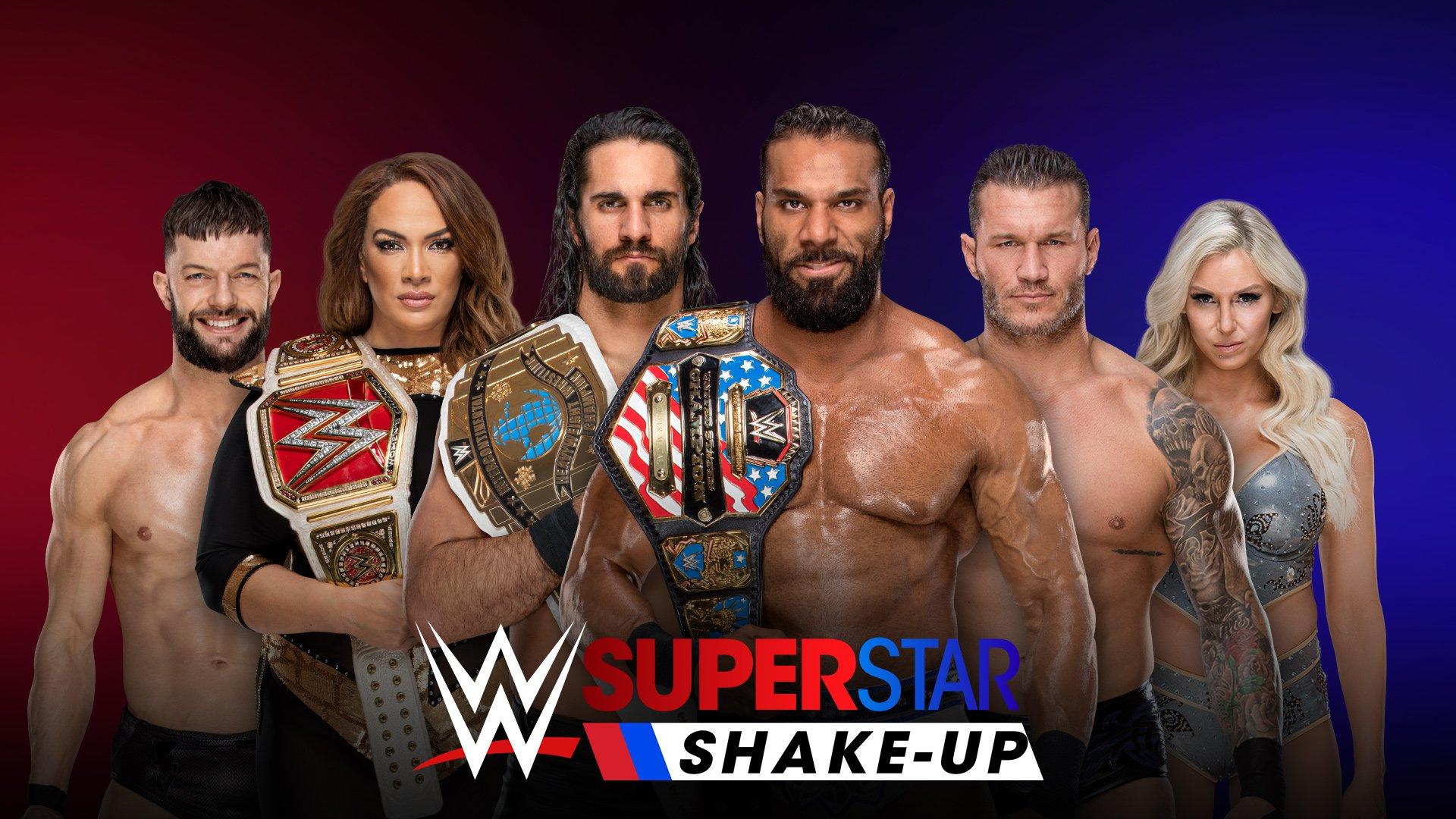