‘The Conners’ Debut On ABC With Strong Rating: Much Smaller Than ‘Roseanne’ 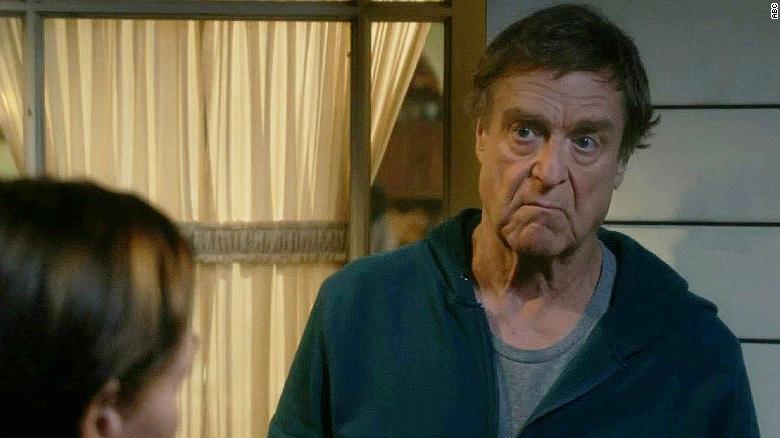 10.5 Million people tuned into the show’s first episode without Roseanne Barr. This is much less than the reported 18 Million people that tuned in for the Roseanne spin-off earlier this year.

One has to wonder how much of this audience was due to genuine interest in the show or curiosity on how they killed Roseanne of the show. Time will tell.