The Commission on Presidential Debates will mute microphones for final debate 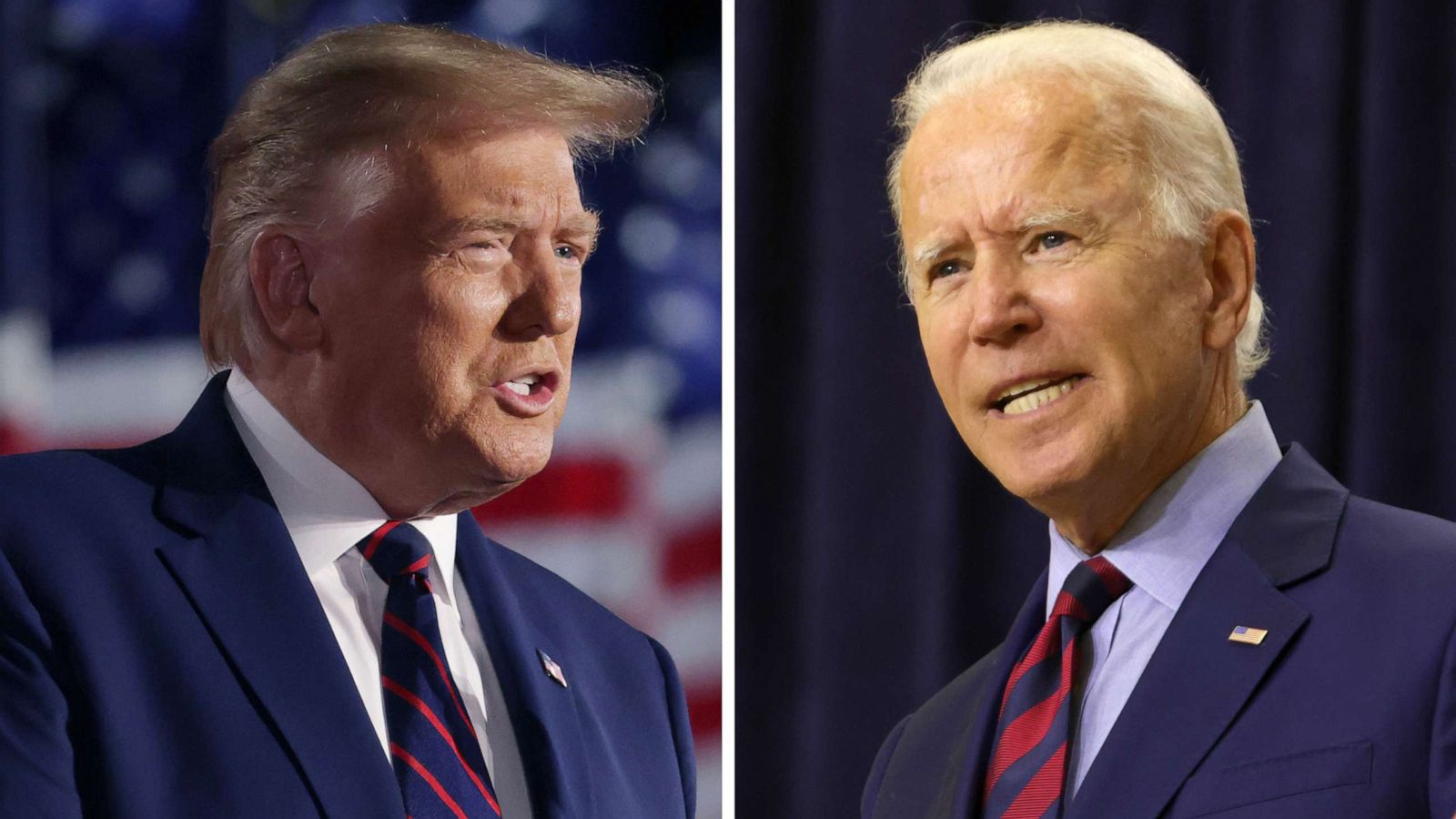 The Commission on Presidential Debates says they will mute the microphones of either President Trump or former Vice President Joe Biden during the final Presidential debate.

The Commission says that the new rule is to give both candidates the chance to speak uninterrupted in this final debate. According to the New York Post the mute button will not be on during the opening statements, but they will have the ability to mute candidates as the conversation forms.

The new mute button rule comes after the first debate between Trump and Biden where neither candidate let the other talk.

The final debate will take place Thursday from Nashville.