The Best of The Voice: Top 12 edition 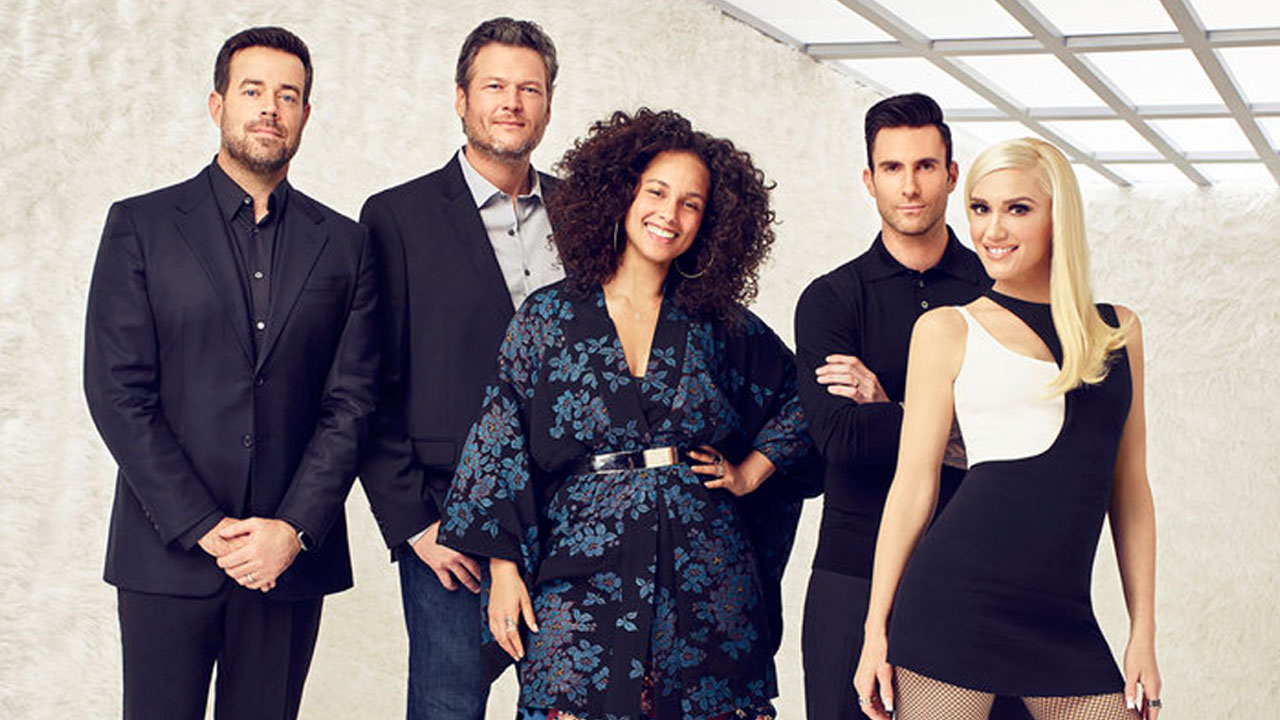 Lauren is showing that she is listening to her coach. This is a song chosen by Blake Shelton. Duski has done this for a while and trusting Blake `100% on choosing her songs is huge.

Chris Blue took an extremely popular song by Rhianna and made it his own. He showcased a solid falsetto and made this hit sound like it was written for him. Chris also showed that he might be a dark horse contestant that is going to fight hard to win The Voice.

Vanessa Ferguson is one of the contestants to keep an eye on. She’s extremely talented and she showcased that she can take on a challenge. “Lean On” was one of the anthems of 2016 CHR radio and she killed it.

15-year-old Aliyah Moulden took this iconic song by Duffy and made it youthful and fun. Moulden really made it clear that she’s here to win the entire competition. Moulden also made it clear that she wants to be a big name in the music business and if she is used properly, she can be a breakout star the show has lacked from day one.

#1 – Stephanie Rice “Every Breath You Take

Stephanie Rice is one of the more inspirational performers on this season. She’s got an amazing story and she has some killer talent behind it. She took this popular Police song and made it original. Rice shows that she has the chops to sing a song incredibly well and can write her own music.