Terry Crew to host Who Wants To Be A Millionare 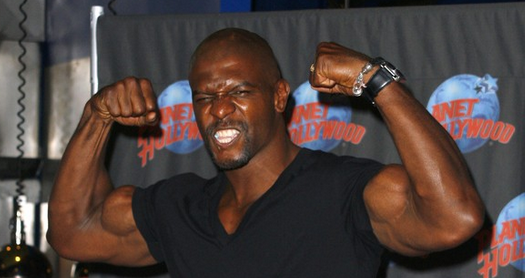 Brooklyn Nine-Nine star Terry Crews has been named the new host of “Who Wants To Be A Millionaire.”

“I’m beyond thrilled to be joining ‘Who Wants To Be A Millionaire’ and the Disney-ABC family,” Crews said in a statement. “Millionaire is such a beloved franchise and I can’t wait to get started as the new host. In addition to my film projects including Blended, Brooklyn Nine-Nine and now being a first time author, hosting has always been a dream of mine, and I couldn’t have asked for a greater opportunity.”

Crews, who is taking over for departing host Cedric “The Entertainer,” will join the show at the start of its 13th season in the fall of 2014.