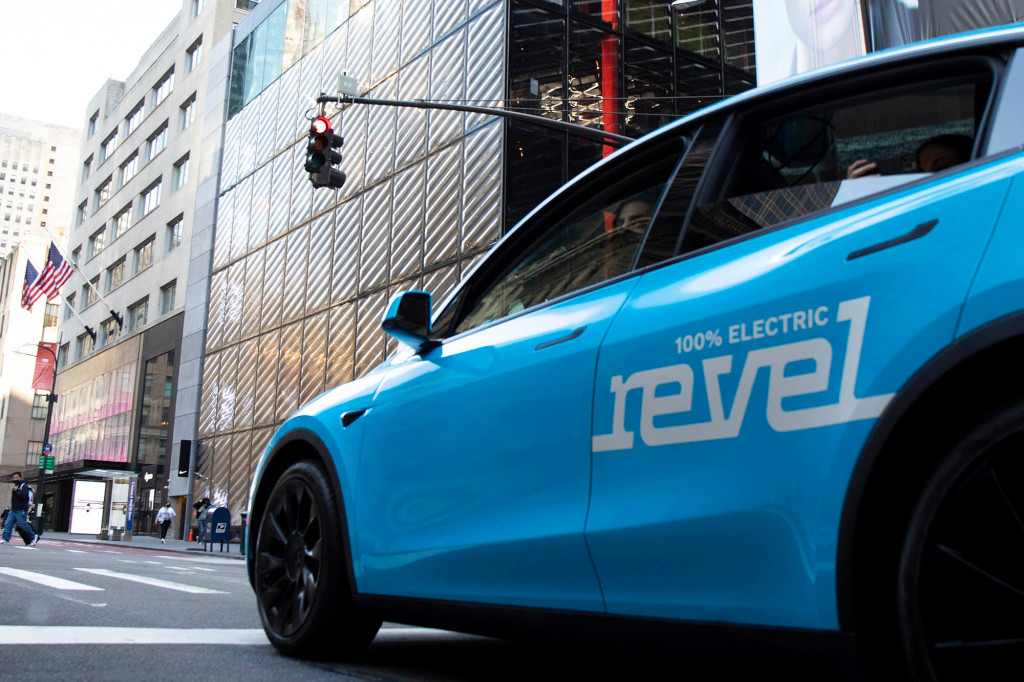 The company revealed its plans to launch the Taxi service in August using 50 Teslas. The service will be available in Manhattan.

The announcement originally came in April when the company revealed it has received a exemption from the city to provide more taxis.

Revel is currently seeing a rise in demand for their scooters so adding the taxis will help their business immensely.

The company plans to launch with 15 Tesla and expects to be at its 50 taxi capacity within 3 weeks.