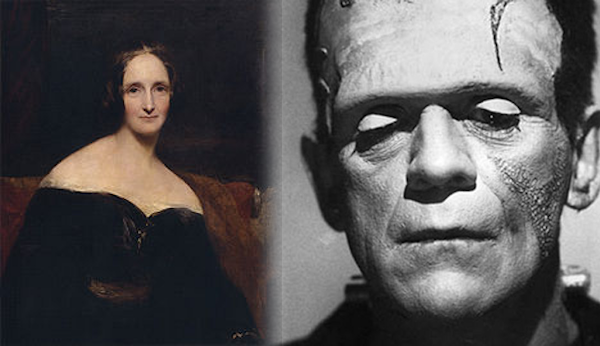 Jules Verne, the father of Science Fiction, was born in February of 1828 on a small island in the middle of the Loire River, located in France. He was an incredible and prolific writer of his day. He ushered in a new world of literacy. However, his first work, “The First Ships of the Mexican Navy”, though technical in nature, was not necessarily Science Fiction. His next work, “A Voyage in a Balloon”, was said, by the Verne, to be the basis for “the first indication of the line of novel that I was destined to follow”.

Both were published in 1851 and as he grew and cultivated this new method of storytelling. He became one of the most incredible influences on the genre and inspired a whole new species of authors that looked to the land, sea and stars for what was to come and where it was going…. OR DID HE?

I propose to you that a HUGE injustice has occurred! An incredible author has been shanghaied! Literally ten years before Mr. Verne was born, a young lady eloquently rocked the world. Her work still influences the pop culture of today two hundred years after she was published. Sadly, due to the social status of the time, She was not even able to publish under her own name. Her husband had to publish for her, declaring the author being to be anonymous. Shockingly, it was turned down by two other publishers before her husband’s publisher finally took a chance and brought Frankenstein into the world. Her name was Mary Wollstonecraft Shelley, and at age 19, I submit to you that she opened the door of this genre before its father was out of diapers.

First, let us take back this mismarked work from the Horror section of the perpetual library! While we have, in the past, accepted that horror can be part of the Sci-Fi experience, let us not throw the probe out with the booster rocket. Mary was greatly influenced by the science and technology of the day. As a teenager, Mary witnessed a demonstration where a newly executed criminal, posthumously, was subjected to electric shock and literally sat up on the table when properly stimulated.

Further in her lifetime, on a trip with her then lover, soon to be husband, visited a town on the Rhine River where Frankenstein’s Castle (yes a real place) was embroiled in stories of an Alchemist many years back that had been suspected of stealing corpses and performing “Ungodly Experiments” to try and cheat death. This and countless other inspirations brought the creature to life. This is not horror! This is observing the technology of the day and analyzing the moral implications of playing GOD! That is Science Fiction at its very core.

Tragically, the plays and then movies have torn away at the original work, depicting the creature as a mentally, malformed monster that was prone to acts of savagery and brute anger. This is FAR from Mary’s creation. In the original novel, the creature is born good and it is the evils of society and the fear of man that ends the story in tragedy. A good portion of the story gives the creature a voice and he speaks (yes, speaks) of the loneliness and isolation felt from not being accepted by the outside world. So, just to recap, we have biology, technology, and psychology all wrapped into a single work. These, my fellow enthusiasts, are SCIENCES!

One might say, one work does not an author, one way or another. I say to you that Mrs. Shelly had more works. Her final story titled “The Last Man” published in 1826, was clearly deemed as Science Fiction as it talked of the end of the Human race wiped out by an incredible plague. I say to you that this is a mark of the time. Mary died at the age of 56 having struggled financially. Her husband’s early demise left her with meager mean of support.

Please understand, I mean no disrespect to our father. He is surely deserving of his title. I simply ask that the record be straight. For if Verne is truly the the father of Science Fiction, then Mary Wollstonecraft Shelley, should be given her proper place as mother, or even Matriarch, of the genre we all love today. 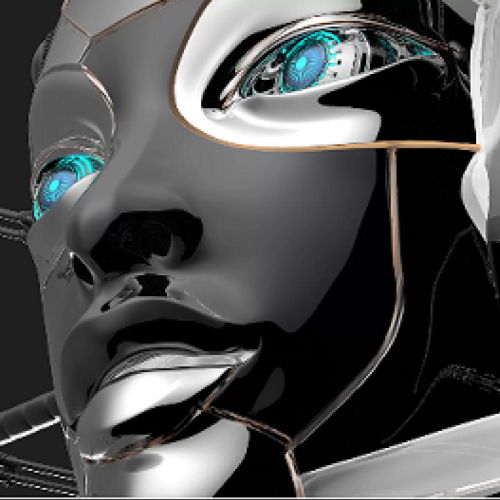 Arthur Collins
I was born in 1971. Growing up< I have always had a fascination with science. As a young boy I would write short stories and various works in the path of authors like Rod Serling and other notable authors, tying to emulate their style and context. As I get on in age, the desire to hone and improve my craft grows and I am hoping to share that with the world. Journey with me as I dive into the literary world. My work may sway in subject but they will always come from an archive of experience and passion for the topics I write. I look forward to growing with my followers and sharing my works with the World.