Taylor Swift may have had a special four-letter word for ex-boyfriend Harry Styles when he and One Direction stepped onstage at the MTV Video Music Awards on Sunday, but after the show, she played nice.

In a new photo that was posted on Instagram, the exes are seen posing at an after-party … albeit with Ed Sheeran and another guy between them.

Still, Taylor and Harry look pretty happy, no? Time will tell if that night sparked a new flame between them … or if the encounter instead inspired Taylor to write a song about Harry!

I listened to Taylor Swift’s new album Red, and boy was I confused! I mean, Taylor, I am a huge fan of your big hits, and have listened to all your albums, and this has to be the most awkward album I have heard from you. Usually I do a track by track reviews, but I really can’t this time around. 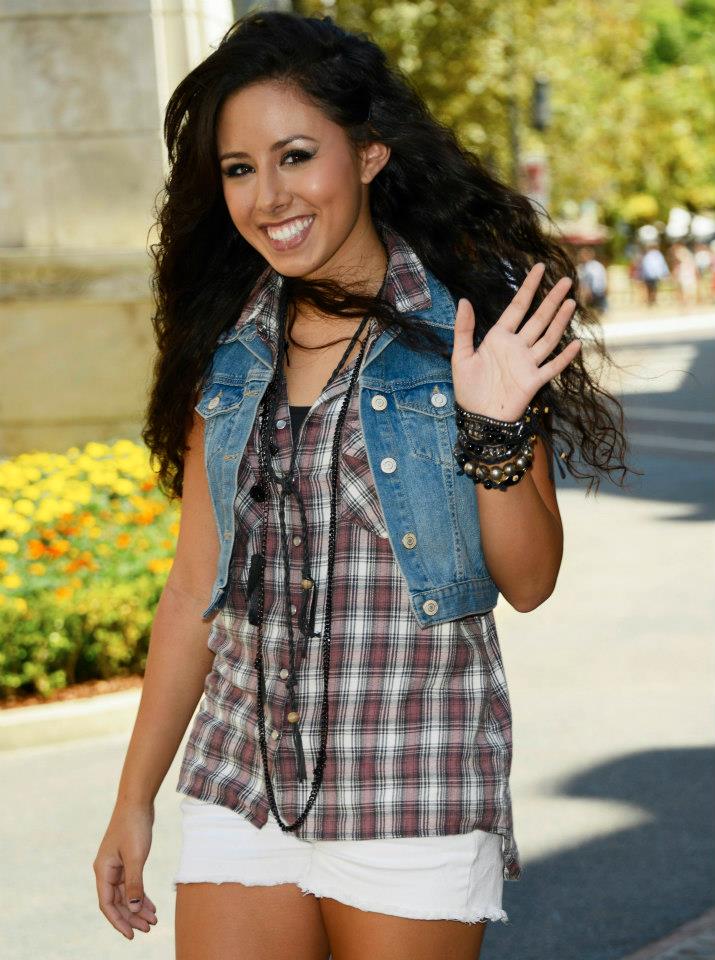