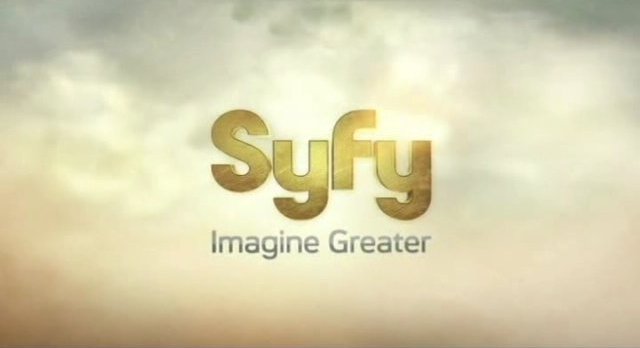 LOS ANGELES – UNDER EMBARGO UNTIL 11AM PT, JANUARY 14, 2016 – Syfy has announced the premiere dates for the first season ofHUNTERS and the second season of 12 MONKEYS, both produced by Universal Cable Productions (in association with Valhalla Entertainment and Atlas Entertainment, respectively).

12 MONKEYS follows the journey of Cole, a time traveler sent back in time from a dark, hellish future to prevent it from ever happening. Joining forces in the present with Dr. Railly, Cole must defeat a centuries-old malevolent organization known as the Army of the 12 Monkeys. As Cole, Railly and their unlikely allies get closer to the truth, they’ll learn there are deadly consequences for all of history … and time itself.