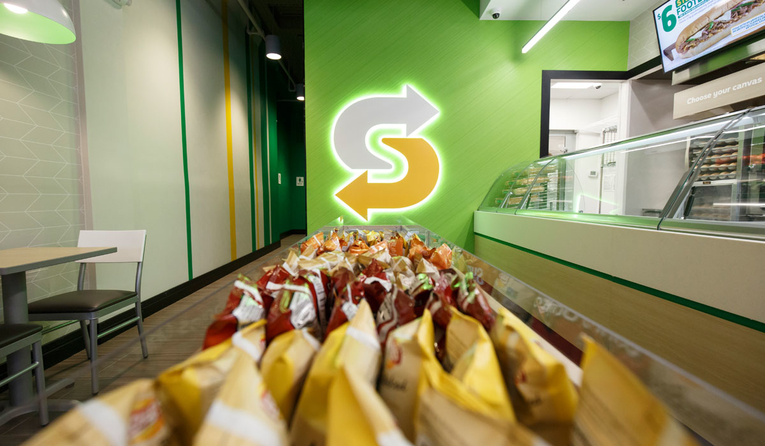 After three years of closing stores, Subway has hired former Burger King CEO, John Chidsey. Chidsey was the CEO for Burger King running from 2006 until 2010.

Chidsey was described as unpopular by his former employers. According to the New York Post, Chidsey oversaw Burger King during a time where Franchisee moral plummeted. The report states that Burger King franchisees sued the parent company over a promotion where Franchisees would sell cheeseburger for a dollar (and at a loss). Franchisees voted against the promotion twice.

Chidsey is optimistic on his new role.

“I am honored to be joining such an iconic global brand and I am most excited about the future of Subway,” said Chidsey of his new role, which kicks off on Monday. “I look forward to learning from and working with the many constituents who have built this brand.”