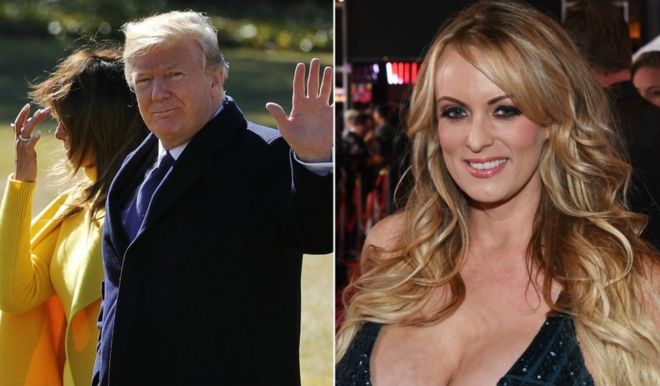 In April of 2018, Stormy Daniels filed a defamation case against the President saying that Trump defamed her on Twitter.

Daniel’s lawyer and former Presidential Candidate Michael Avenatti claims that Daniels should be awarded $1.5 million when things are all said and done.