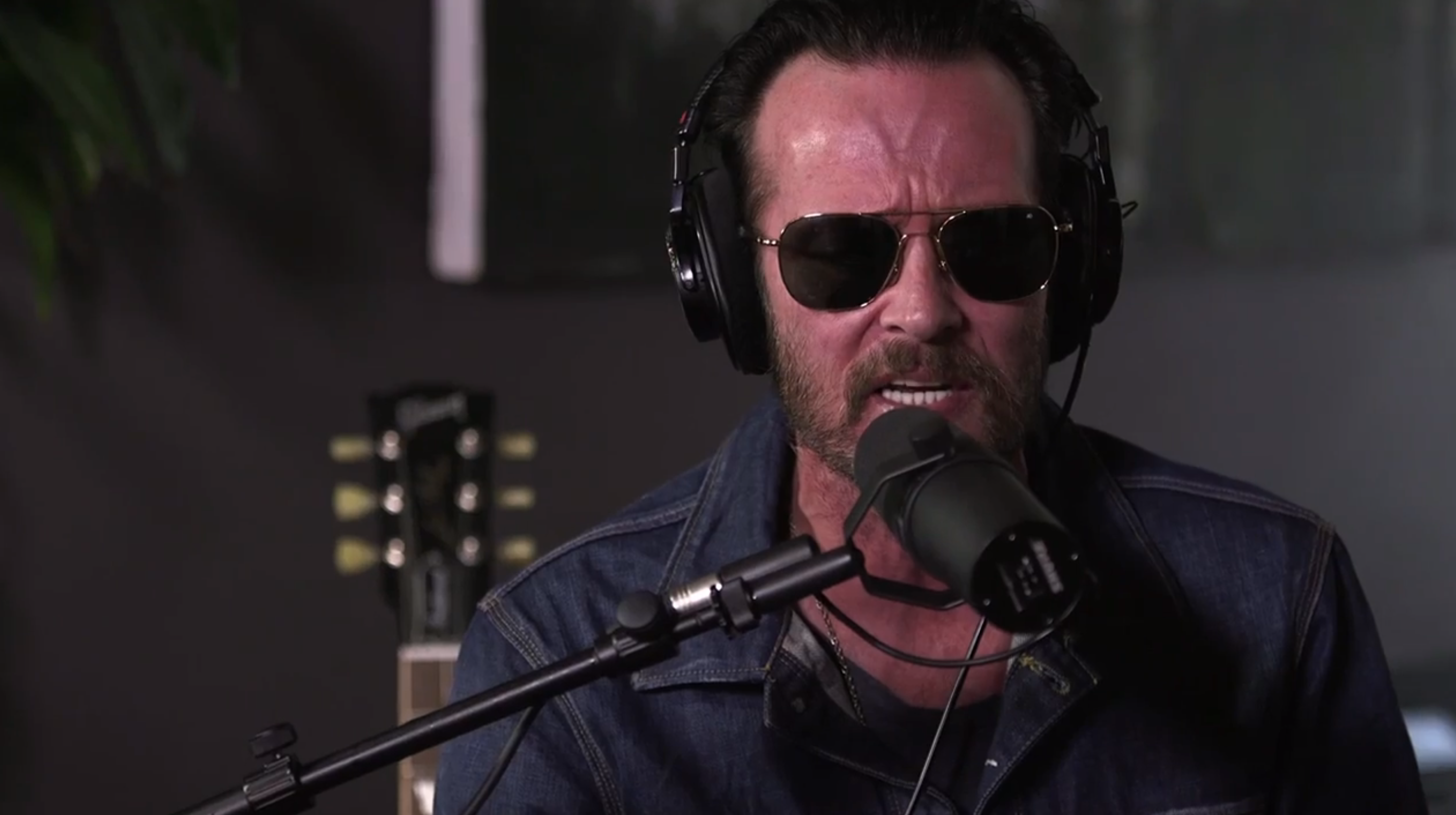 Rock star Scott Weiland was found dead on his tour bus in Minnesota … TMZ has learned.

Weiland was on tour with his band Scott Weiland & The Wildabouts … they were supposed to play the Medina Ballroom tonight, but the show was cancelled.

A source connected to the band tells us Scott was found Thursday night on the bus around 9 PM — presumably, shortly before the band was to go on.