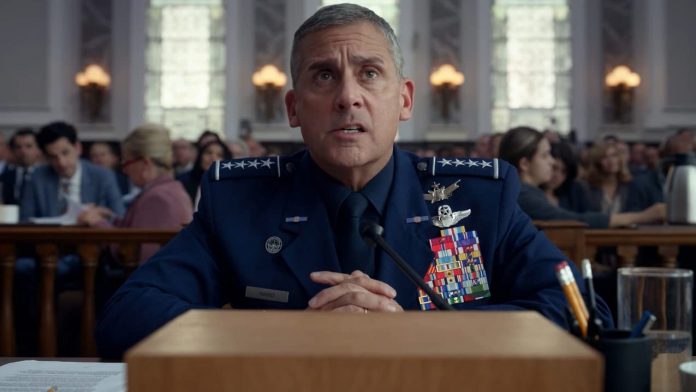 Ring the alarm, Space Force is coming back to Netflix.

Netflix has announced that the comedy created by Greg Daniels of The Office and Steve Carell will be coming back on February 18. Season 2 will have 7 episodes.

According to Deadline, “Season 2 picks up with General Naird and his underdog team having to prove their worth to a new administration while dealing with interpersonal challenges. Will the group come together or fall apart under the pressure…? Space Force is only human after all.”