Stephanie McMahon says there is no direct successor for Vince McMahon 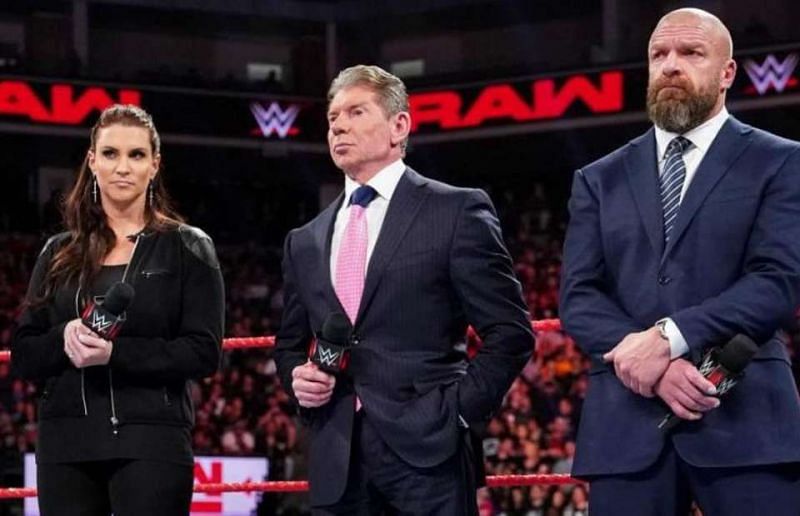 WWE’s Chief Brand Office, Stephanie McMahon, says that there is no one person who can replace her father and current CEO, Vince McMahon.

There will come a day when the elder McMahon will no longer be running the WWE. For many years, fans of the wrestling company speculated that Stephanie McMahon and her husband Paul Levesque would take over the company.

“I don’t think there will ever be a person-to-person replacement for Vince McMahon. He does too much. The landscape would look different however it shakes out,” Stephanie McMahon, who has been both a performer and business exec for WWE for over 20 years and currently serves as the promotion’s chief brand officer, said on the “Bloomberg Business of Sports” podcast Saturday. ‘

“I do think a lot of the institutional knowledge is important, particularly with regards toward the core content. But it’s also surrounding our business with strong, smart executives,” McMahon said. “And that’s exactly what we have. So I do think it’s the marriage of institutional knowledge, the incredible production value, the creation of talent IP and storylines and really strong business executives to help us expand. I think it’s a combination of things.”

Vince McMahon has spent the last 10 years building an executive team that could handle all the business of the WWE. About a year ago, McMahon’s core team left the company forcing McMahon to start over.

Now, you have a great team of executives running WWE and possibly for the future. Nick Kahn is currently the President of WWE and was a key negotiator in WWE’s deal with NBCUniversal’s Peacock streaming service for the WWE Network. Paul Levesque is heading up WWE’s creative process. Stephanie McMahon is overseeing WWE’s branding initiatives.

Rumors of a possible sale of the WWE have been circling the internet for a while now. NBCUniversal has been rumored to be interested in purchasing WWE.