Stan Lee Is Suing His Ex Business Partners For $1 Billion 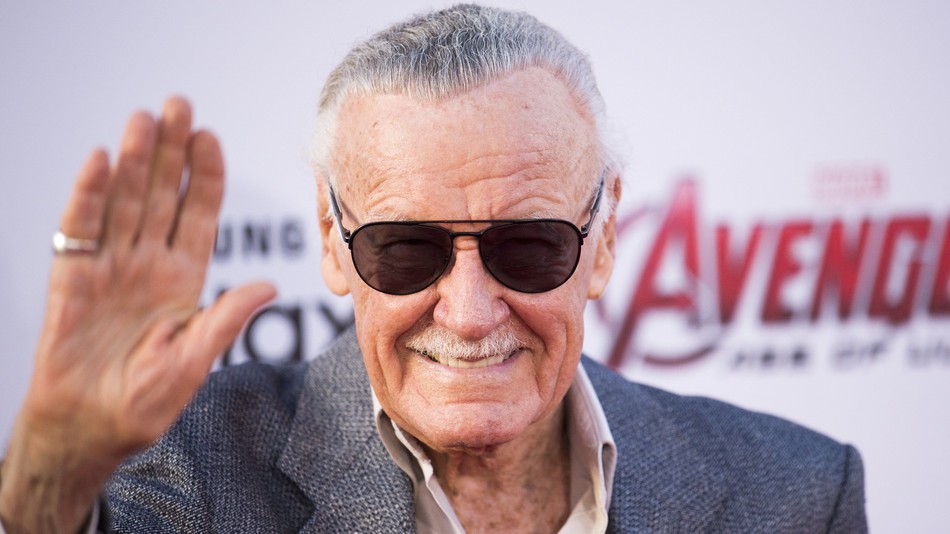 Here’s the deal: In 2017, Stan Lee’s business partners sold their company POW! Entertainment and according to the report at TMZ.com, part of the sale was the rights to the Stan Lee name and likeness. Lee was in bad health and fighting vision loss and reportedly signed off the deal not knowing that his name was included in part of the deal.