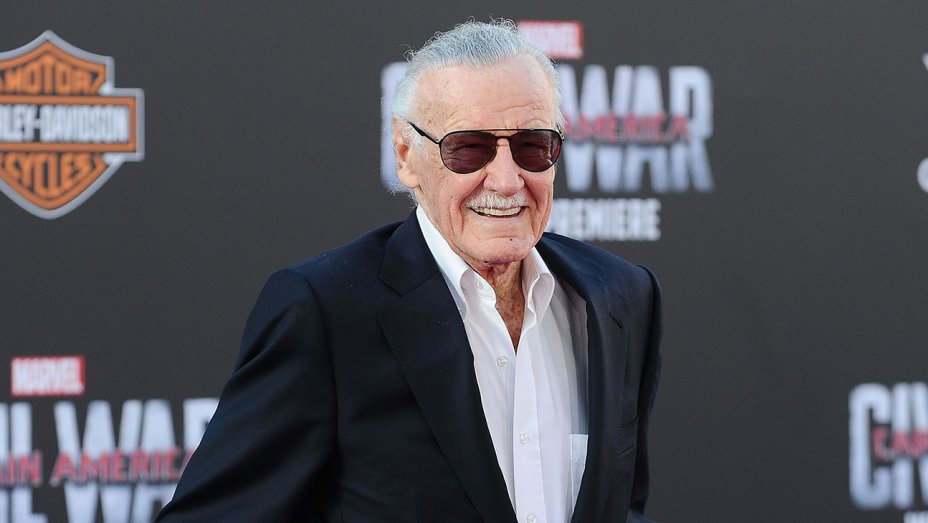 In the wake of the unfortunate death of my personal hero Stan Lee I thought it be appropriate to talk about some of my favorite cameos in video games and then just talk a little bit about what This Amazing man has done for me and for all of us.

It’s no secret that Stan lee has made some really great cameos over the years in a whole lot of different films but did you guys know Stan Lee has also had some really awesome and funny cameos in games as well.

One of my personal Favorites is the recent Marvels Spider-man where we see the man himself talk to Mary Jane saying how “He always like you two together,” about her and Peter Parker. I love it because it came really out of nowhere it made the game feel like a real movie almost because we got to see Stan Lee do his famous Cameo. I feel having him in this game was actually quite important to Marvel fans.

He also Appeared in The Lego Marvel super hero game and as an unlockable character and a the character you save in each level to get a gold brick. This I found to be so much fun because in the original game if you held down the Y or triangle button, ( depending on what console you were playing on) he would turn in to a Stan Lee version of the Hulk. and yes it is as cool as it sounds.

One of my other favorites is also in another Spider-man game, Spider-man shattered dimension. He was narrator for the game, and I loved this it made the game feel more like a comic book I was getting read too by Stan himself.  He really loved doing Narrations and being a part of his characters games. Having him pop up from time to time and drop some lines into the game made it that much more fun for me to play.

Like I said at the beginning I also wanted to take this time in the article this week to Thank Stan Lee for all that he has given us. I think without his brilliant mind and creativity that brought this character to life, I feel that pop culture would be a very different place. Without Marvel and characters like the X-men and Spider-Man, comics wouldn’t have survived this long, Spider-man himself is one of the most important super heroes in comics.

Stan gave us all a family to be part of.  we are not just fans of his comics we are true believers. Without Stan Lee in my life and the lives of so man others I don’t know what kind of person I’d be today. With the great words of Peters Uncle Ben, “With great power, must also come great responsibility,” I like to say that those words have guided me through the best and worst of times. And I know that Stan Lee embodied those words as well. He knew that these incredible characters touch the lives of so many people and let us know we were never alone.

So I say to you all from the bottom of my heart Stan Lee, thank you for this amazing legacy you have left for us to hold onto. Us true believers will never let go of the amazing, incredible and dare I say invincible story you left behind.  Goodbye Stan Lee. Excelsior! 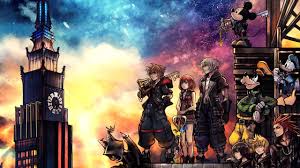