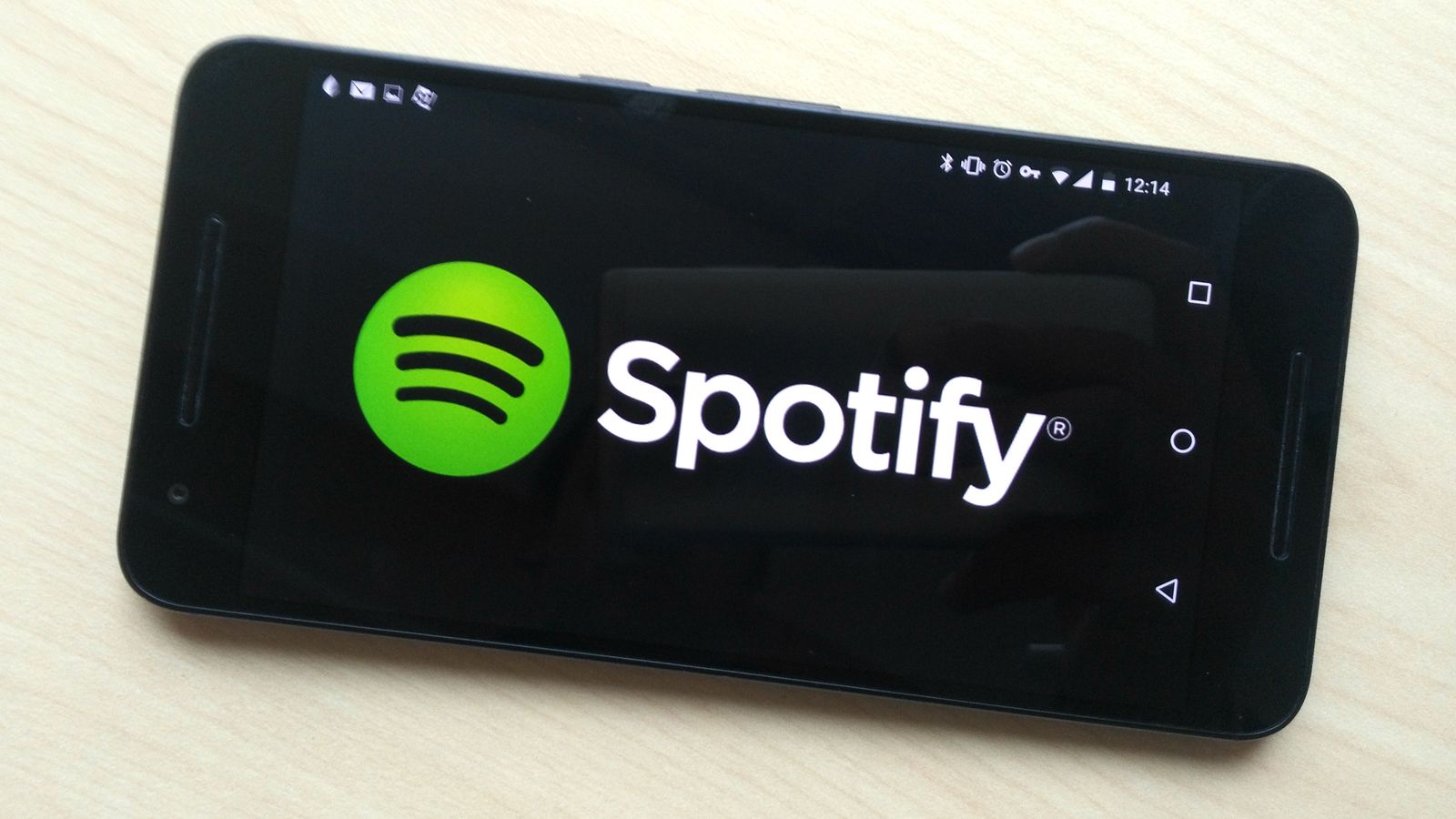 Spotify has been making big moves in the podcast world that may have not paid off.

In 2020, Spotify acquired The Joe Rogan Experience for a reported $100 million and in 20201, they acquired the Call Her Daddy podcast for a reported $60 million deal, and neither deal brought in a growth in subscribers like expected.

Spotify expected 366 to 373 million subscribers but only got 365 million. While they didn’t meet the subscribers goals, they exceeded their ad sales goal. According to the New York Post, Spotify sale ad sales posted a 110% growth.