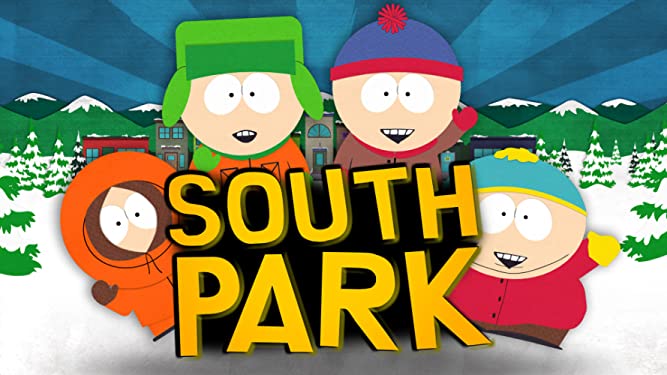 ViacomCBS announced a $900 million deal with South Park. The deal is for new episodes and movies made for Paramount+.

ViacomCBS owns CBS, Nickelodeon, MTV and other cable networks announced the deal on Thursday. According to The New York Post, the deal is for 6 years and will extend South Park into their 30th season.

The new deal puts emphasis on Paramount+, which trails Netflix and Disney with 207 Million and 109 million subscribers, respectively.

This deal is one of the biggest in Television History. One of the only deals that I can think of that is bigger are WWE’s deals with Fox and NBCUniversal worth $1 billion each over 5 years.

ViacomCBS will be releasing a new South Park movie soon.