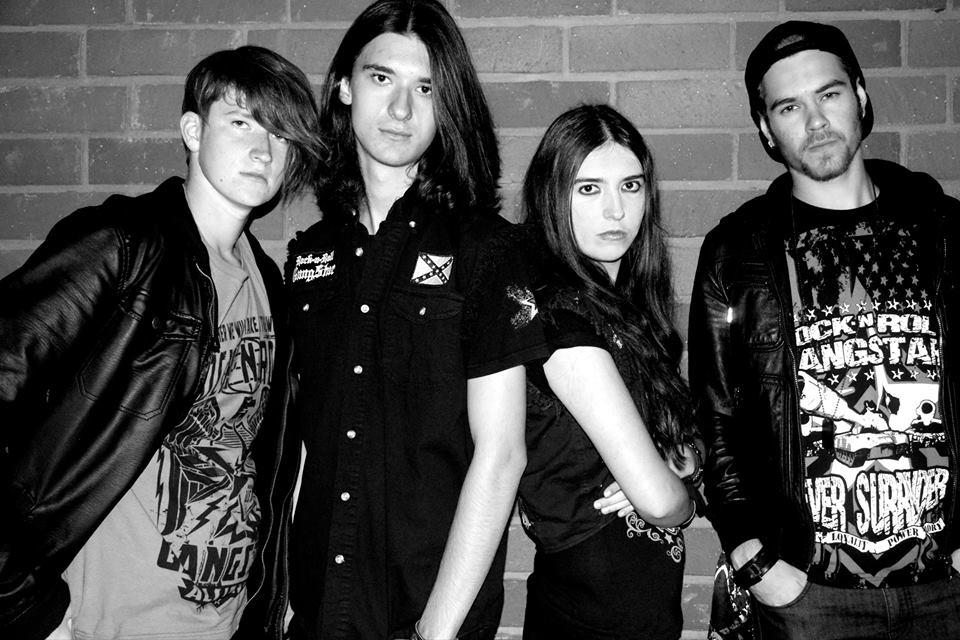 Former lead guitar player and guitar player of the band Siren Micheal and Denise Gavrizescu launched new rockband that can only be described with the word that’s the name of their band: Rocktastic.

Rocktastic is a high energy rock band that is not only entertaining, but they have the chops to back up the rock and roll they play. Michael, the lead vocalist is like if you took Myles Kennedy and gave him a triple shot of espresso.

From the originals like “Take Control” and “Stand Your Ground” to the covers like “Slither” and “World On Fire”, Rocktastic puts on a clinic on how a rock band should rock.

You will be hearing a lot about the socal rock band.