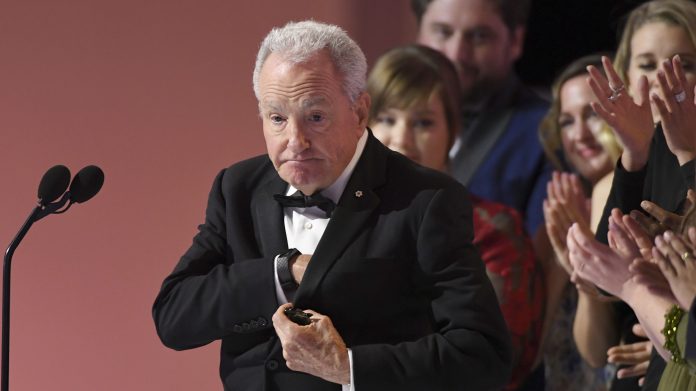 “You know, I think I’m committed to doing this show until its 50th anniversary, which is in three years,” he said. “I’d like to see that through, and I have a feeling that’d be a really good time to leave. But … I won’t want the show ever to be bad. I care too deeply about it. It’s been my life’s work. So I’m going to do everything I can to see it carry on.”

The 50th season of SNL kicks off in 2024, so Michaels still has time with the show.

This is the first time that Micheals has really hinted at retirement. In October of 2020, Michaels told NBC’s Today Show that he would begin to think about it during the 50th season.

Michaels said,  “My plan — and I’m not sure that I’ll see it through — but my plan is to be here for the 50th … and then by that point, I really deserve to wander off.”

One has to be wondering who would be taking over as executive producer of the show.