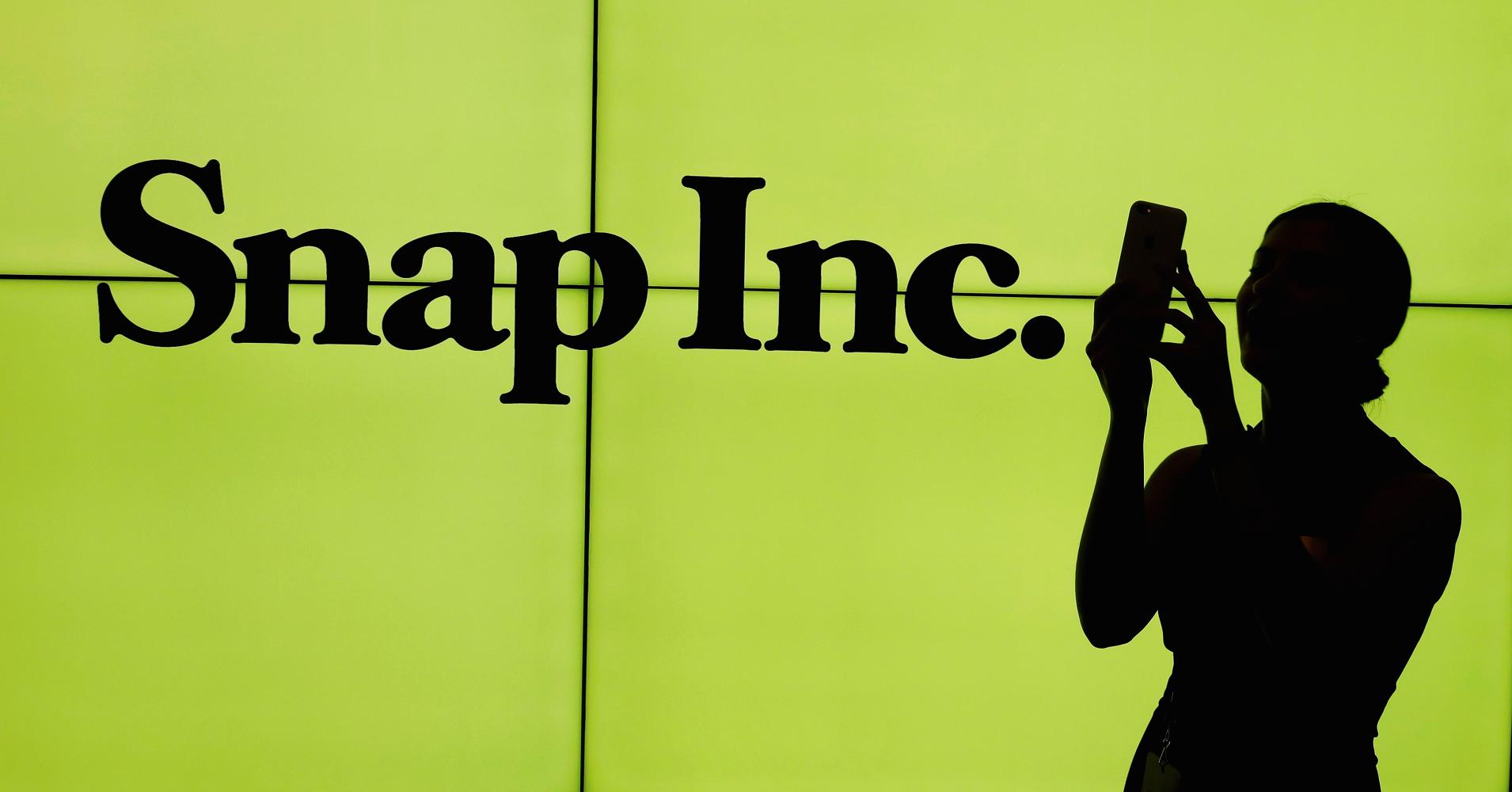 Snap, Inc., the parent company of Snapchat, saw its shares fall 10% after announcing it missed its revenue expectations. Snap announced its Q4 2019 earning on Tuesday of $561 Million.

While the company missed its earning expectations, the company did report 218 million monthly users, up from 210 million in the previous quarter.

“We saw momentum across the board as we grew our community, accelerated our revenue growth, and made progress towards profitability and free cash flow. We continued the momentum we developed early in the year through the fourth quarter,” CEO Evan Spiegel said in prepared remarks.